As American As Pumpkin Pie

The association of pumpkins with Halloween has roots in the United States. Thought to have originated in Central America, pumpkins were a favorite food of Native Americans, and they introduced the orange fruits to settlers. Although the pumpkin eventually replaced the turnip as the preferred jack-o'-lantern medium, early Americans regularly ate it as part of their diets and sometimes sliced the shells into strips to dry out and weave together. They also snacked on pumpkin seeds, which were considered a homeopathic cure for freckles.

A Pumpkin Patch of Recipes from HowStuffWorks.com 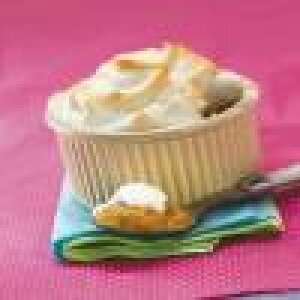