In the days of the Celtic Samhain festival, people dressed in disguise to avoid being recognized by wandering evil spirits. Centuries later, Halloween partygoers still put on silly and scary getups to celebrate the holiday. And although trick-or-treating is generally reserved for kids, the National Retail Federation (NRF) reports that more than 51 million American adults also wore Halloween costumes in 2008.

NRF data revealed that the most popular kids' costumes in 2008 were, in order:

The most popular adults' costumes were: 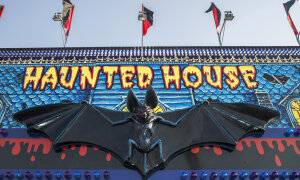 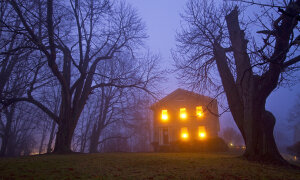 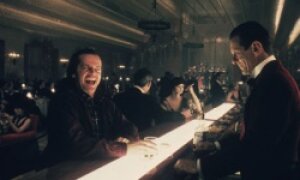 Top 5 Hotels that Will Scare the Daylight Out of You