The Halloween jack-o'-lantern pays homage to an old, Irish folk character named Stingy Jack. As the legend goes, Stingy Jack tricked the devil into making a promise that he'd never hassle him. Once Stingy Jack died, heaven wouldn't open its gates for him, but neither would hell, since the devil had to uphold his end of the bargain. For that reason, Stingy Jack's spirit had no eternal resting place and was cursed to roam the Earth forever. In an uncharacteristically kind gesture, the devil gave Jack an ember to light his way on his endless travels, and Jack stowed it inside a hollowed-out turnip.

As the Irish tradition of turnip jack-o'-lanterns traveled over to the United States, Americans began using pumpkins instead of turnips. Apparently the orange fruits are far easier to carve -- and make for tastier pies. 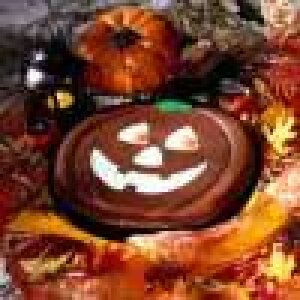 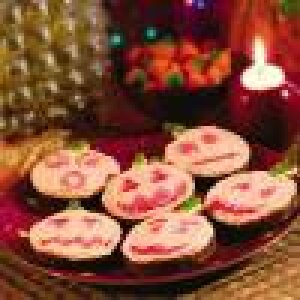