Why Is Everyone Dreaming of a White Christmas?

Browse the article Why Is Everyone Dreaming of a White Christmas? 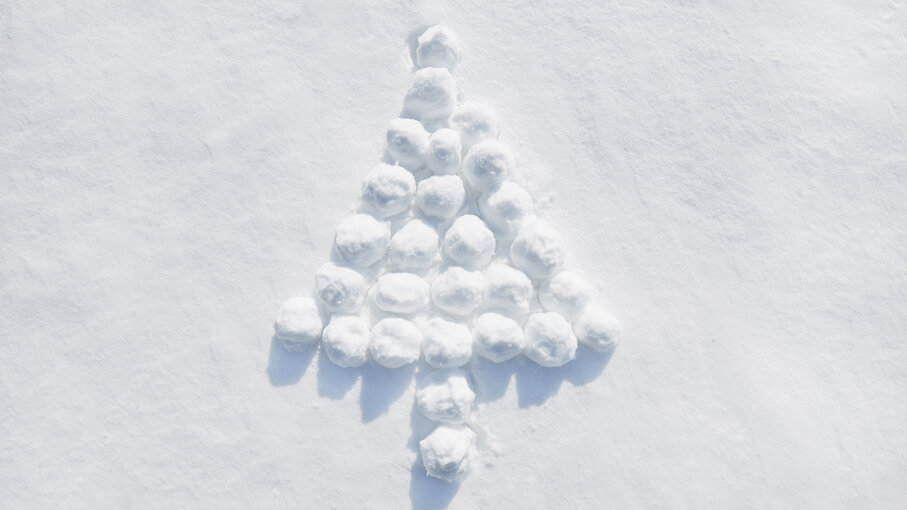 People all over the world dream of having a white Christmas, but what are their chances of seeing one? the_burtons /Moment/Getty Images

Whether you're listening to the radio in Caribou, Maine, or Phoenix, Arizona, during the month of December, chances are you'll hear Bing Crosby singing the lyrics,"I'm dreaming of a white Christmas." But why does Bing sound so sad? And what does everyone mean when they're hoping this year will be a white Christmas?

A white Christmas, of course, refers to snowy weather on Christmas Day. If you wake up Christmas morning and look out the window to see a blank­et of bright, white snow, then you've officially experienced your very own "white Christmas." Hoping for one has become a tradition, just like putting up the Christmas tree and hanging stockings, and it isn't exclusive to the United States — it's such a big deal in London and Dublin, for instance, that people actually track odds and gamble every year on whether or not there will be any snowfall on Dec. 25.

­Many people associate Christmas and the holiday season with snow, even if we hardly ever get snow where we live. Nostalgic illustrations like Norman Rockwell's snowy Christmas scenes may evoke a yearning for a simpler time, leading us to assume that Bing Crosby's rendition of "White Christmas" is fraught with a sense of longing.

"White Christmas," written by Irving Berlin in January 1940, isn't just notable for being played frequently during the month of December — it's an extremely influential popular song, and it's even listed in the Guinness World Records for selling more than 50 million copies worldwide. Hundreds of artists have recorded the tune, and although Bing Crosby originally made "White Christmas" famous, everyone from Louis Armstrong and Ella Fitzgerald to the Carpenters and Willie Nelson has lent their voices to Berlin's iconic song.

Berlin's timing was perfect. The public started to catch on to "White Christmas" around the same time the United States entered World War II, and soldiers stationed overseas continued to request records of "White Christmas" during the winter months.

Some of us wish for snow on the ground during the holidays, even if it's unlikely that our region will ever get snowfall. If you look at this probability map from the National Oceanic and Atmospheric Administration (NOAA), you'll notice that many states in the United States have less than a 25 percent chance of a white Christmas each year.

Berlin even poked fun at the likelihood of a place like California ever getting any snow. The original first line of "White Christmas" referred to a sunny Christmas Day in Los Angeles. But Berlin decided to cut it out and begin with the famous chorus instead, preferring a note of melancholy over a playful ribbing.

Chances of a White Christmas?

Although we can look at lots of data and say that the chances of a certain area receiving snowfall during Christmas are low, nothing is impossible when it comes to the weather. Case in point: New Orleans hadn't had a white Christmas for 50 years, but in 2004, the city finally recorded snowfall on Christmas Day [source: NOAA].