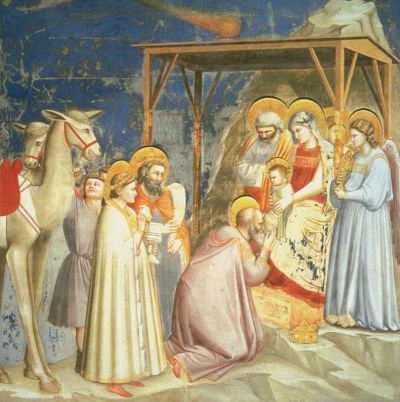 It would be difficult to find a hymn with roots that run deeper than "Coventry Carol." The melody and lyrics are said to have originated in the songs that Bethlehem women would sing as they held their firstborn sons during King Herod's reign of terror (when he ordered the murder of all infant sons in order to ensure the death of the newborn "King of the Jews").

The melody later reemerged in Christmas pageants that were performed by the sheep shearers and tailors of Coventry, England, on the steps of the city's cathedral between 1534 and 1584. Today, "Coventry Carol" not only commemorates its sixteenth-century English roots, but also memorializes the innocent children who died due to King Herod's jealous proclamation.

For to preserve this day?

This poor Youngling for whom we sing,

3. Herod the king in his raging,

Charged he hath this day

All children young to slay.

And ever morn and day,

For thy parting nor say nor sing