Browse the article How the Millennial Generation Works 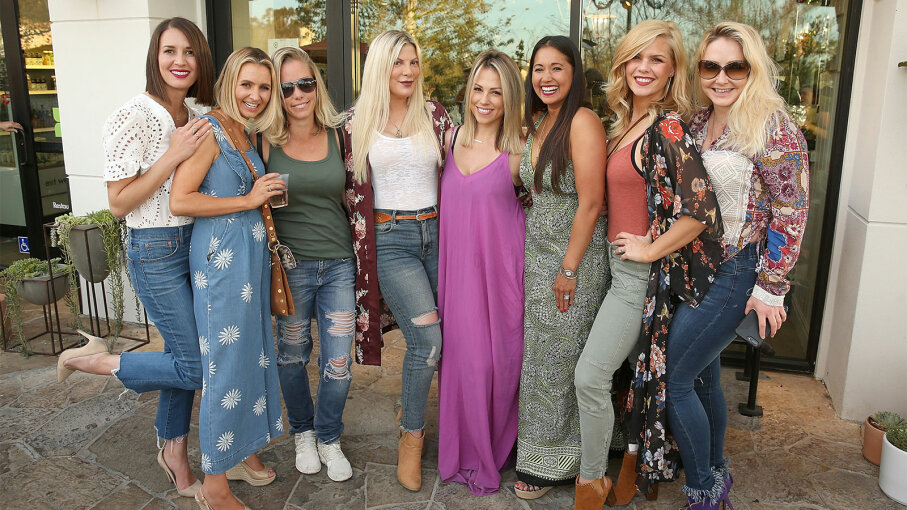 Every generation has its own attitudes, values and even quirks. And every generation likes to think it's better than the ones that came before or after. Sometimes it seems that no generation gets more flack than millennials, the group older generations often erroneously write off as lazy and entitled, but also think are really good at social media and gaming.

We broke down the biggest stereotypes about millennials in another article. For this one, we want to look at key statistics about the millennial generation, starting with how it's defined.

There were roughly 71 million millennials in the U.S. in 2016, the latest figures available according to the Pew Research Center and this cohort is expected to surpass the numbers of baby boomers (those born between 1946 to 1964) in 2019 (73 million to 72 million). There are no official dates to determine who counts as a millennial. The U.S. Census Bureau has official years designated for boomers but not for other generations. Most people define the generation after boomers, Generation X (Gen Xers) as those born between 1965 and 1980, though sometimes this can end in the late 1970s. And the millennial generation can have parameters as early as 1978 and as late as 2000. Pew defines millennials as those born between 1981 and 1996. (Anyone born after 1996, is a member of Generation Z.)

Michael Dimock, president of Pew Research Center, explained in a 2019 article why Pew had decided on those dates for millennials: "Most Millennials were between the ages of 5 and 20 when the 9/11 terrorist attacks shook the nation, and many were old enough to comprehend the historical significance of that moment, while most members of Gen Z have little or no memory of the event," Dimock wrote. "Millennials also grew up in the shadow of the wars in Iraq and Afghanistan, which sharpened broader views of the parties and contributed to the intense political polarization that shapes the current political environment. And most Millennials were between 12 and 27 during the 2008 election, where the force of the youth vote became part of the political conversation and helped elect the first black president."

Dimock also noted that most millennials entered the workforce at the height of the Great Recession (roughly 2008-2010), which affected future earnings and life choices, like delaying marriage and children. Many media outlets have decided to use the Pew definition of millennials for their own reporting.

One of the seminal books about this generation, "Millennials Rising" by Neil Howe and William Strauss, was published in 2000. The authors settled on the name "millennials" rather than "Generation Y" or "Echo Boomers," which were once considered common labels, because they found that the youths themselves preferred it. Compared to those other names, the term "millennial" didn't put them in the shadow of a previous generation. The term also fed into the fact that those children born around 1982 would be graduating high school at the turn of the millennium.

The authors caught on early to some identifying traits of the millennials that have been supported by subsequent research, such as their absorption of technology into their daily lives, as well as an indomitable confidence both in the future and in themselves — perhaps to a fault [source: The Center for Generational Kinetics].

We'll discuss more about the millennial generation's attitudes on the next page. 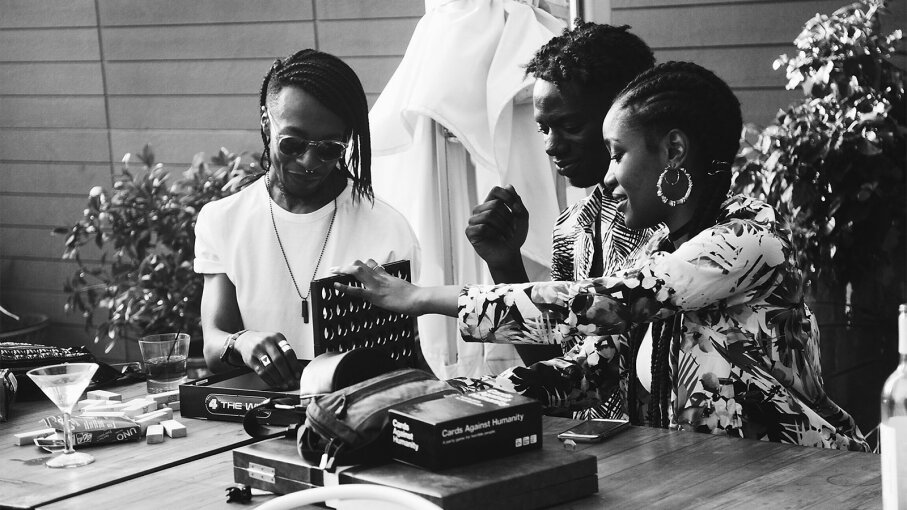 Many researchers have examined the millennials' attitudes and opinions across a spectrum of issues. Most show evidence of a generation that is highly educated, self-confident, technologically savvy and ambitious. Contrary to popular belief, they are not all obsessed with coffee, avocado toast and man buns, although sometimes it seems that way!

One of the oft-cited aspects that distinguishes the millennials is that they're extremely "connected." About 92 percent of millennials own smartphones, although Gen Xers nip at their heels with 85 percent. Not surprisingly, almost all millennials (85 percent) use some form of social media, and are more likely to adopt new platforms when they become available than older generations [source: Jiang].

Politically, millennials tend to be more liberal than boomers, even Gen Xers. Indeed, they were among Barack Obama's strongest supporters during the 2008 presidential election (66 percent voted for him). And when President Donald Trump took office in 2016 he did so without a lot of support from the group. In fact, a 2018 survey found that only 27 percent of millennials approved of Trump's job performance after one year on the job, compared with 64 percent giving Obama the thumbs-up after the same period of time in office [source: Pew].

Demographically, millennials are larger and more ethnically diverse than previous generations. They're also much more accepting of interracial marriage — some 85 percent supported it in a 2010 Pew Report. This is in line with a generation that is now more than 40 percent nonwhite, a significant shift from previous generations [source: Pew]. And 73 percent supported same sex marriage, according to a 2015 poll, a much higher rate than for Gen X and boomers.

Because employers are especially interested in understanding the profile of a millennial, plenty of research has been done to look at the effects of the generation on the workforce. Millennials have long been painted as entitled and narcissistic. One meta-analysis of 170 studies appeared to back this up by saying that the personality trait of entitlement, which it defined as "believing you are better than others and deserve more than them" was 25 percent higher among millennials than Gen Xers.

However, other research has declared that similar percentages of millennials, Gen Xers and even boomers, are interested in the same long-term career goals, like making a positive impact on the organization, becoming an expert in their chosen field and doing what they're passionate about. Any differences in work ethic are more likely due to stage of life than to any permanent generational attitudes. In other words, all people in their 20s tend to be narcissistic and get less so as they age [source: Pfau].

Some people take note of a microgeneration between millennials and Gen X called Xennials. According to USA Today, xennials were born between 1977 and 1983. Characteristics include attending high school pre-Columbine and being very comfortable with technology and social media but remembering a time before it completely dominated everyone's lives. Sounds like a Gen Xer, actually.