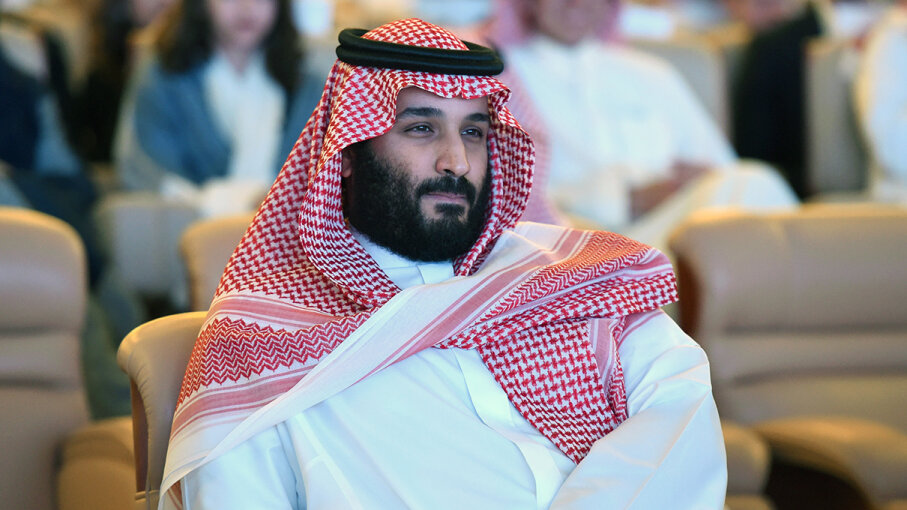 In November 2017, Mohammed bin Salman, the crown prince of Saudi Arabia, arrested many of the country's top government officials, including princes and ministers, on charges of corruption. Crown Prince Mohammed forced those arrested to hand over their ill-gotten money back to the government. This was major news, since Saudi Arabia usually lets their top brass do as they please.

Stuff They Don't Want You To Know hosts Matt Frederick and Ben Bowlin wanted to take a closer look at the young crown prince's rapid ascension to power, plus the numerous reforms he seems to be behind, which appear to be signaling major changes in the Middle Eastern country. So what is the future of Saudi Arabia? That's what the guys discuss in this episode of the podcast: What's Happening in Saudi Arabia?

Saudi Arabia is one of the richest countries in the world, thanks to its plentiful natural resource: oil. It's also the global seat of Islam and is home to some of the religion's holiest sites. Everything in the Saudi government for generations has been controlled by the House of Saud.

Back in the 1980s, Saudi Arabia adopted a set of principles for ruling from the Wahhabism sect of Islam, an extremely rigid interpretation of the Quran. It's because of this that Saudi women saw their rights sharply curtailed: Before 1979, Saudi women could wear modern clothes, attend schools and drive; but after Wahhabism, they were suddenly barred from education and forced to cover themselves completely while in public.

But lately, the desert winds seem to be changing, thanks to the rise of the new crown prince, 32-year-old Mohammed bin Salman, who wants to modernize Saudi Arabia and diversify its economy. He worked with his father, King Salman bin Abdulaziz Al Saud, to arrest more than 200 people, including 11 princes, for corruption. The crown prince kicked out all the paying guests of The Ritz-Carlton, Riyadh to imprison those he'd arrested, and forced many to give back some of the billions they're accused of siphoning off the government over the years, claiming "no one is above the law."

Mohammed bin Salman was also instrumental in giving Saudi women back their right to drive in September 2017, and in February 2018, for the first time ever, allowed them to join the military. In April 2016, the crown prince implemented an ambitious plan to reduce Saudi Arabia's addiction to oil.

All this seems like great news, but there are always two sides to the story. Mohammed bin Salman is the primary reason Saudi Arabia intervened in the civil war in Yemen, fearing a Shia-led government and causing the largest humanitarian crisis in the world today. And the Saudis are well-known for funding terrorist activities around the world, thanks to their adherence to Wahhabism, which led to devastating events like the June 3, 2017 attack on London Bridge in the U.K., which killed eight; they're even suspected of having a hand — albeit distant — in the attacks on 9/11.

Many also believe that Mohammed bin Salman doesn't really care about modernization or women's rights, but is just working to consolidate power for the Saudi monarch. So what was the true purpose of all those arrests in November 2017? Was it to eliminate anyone who might threaten the crown prince's power? And is this progress just window dressing for the West? The only way you can know what Matt and Ben think is to listen to the entire podcast.