by Rebecca Fairley Raney
Prev NEXT
1

The Breaking of the Glass 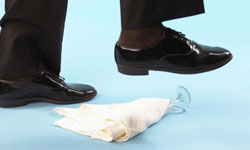 While the tradition of breaking a glass is still observed at many Jewish weddings, some don't appreciate the symbolism.
Jupiterimages/Comstock/Thinkstock

The conclusion of a Jewish wedding, with its layers of symbolic practices, often ends with the groom crushing a wine glass under his heel.

Like many traditions in Jewish weddings, such as standing under the Chuppah and the bride circling the groom seven times, the breaking of the glass can symbolize many things. But the chief connotation is that the breaking of the glass serves as a reminder of the destruction of the Temple in Jerusalem, the most holy place in all of Jewish history. Another connotation is that it reminds the couple of the fragility of the relationship and the need to preserve it.

In some cases, modern couples may find the practice a somewhat oppressive burden in its reminder of thousands of years of history. But then, isn't that what tradition is for?

For more wedding and tradition articles, check out the links below. 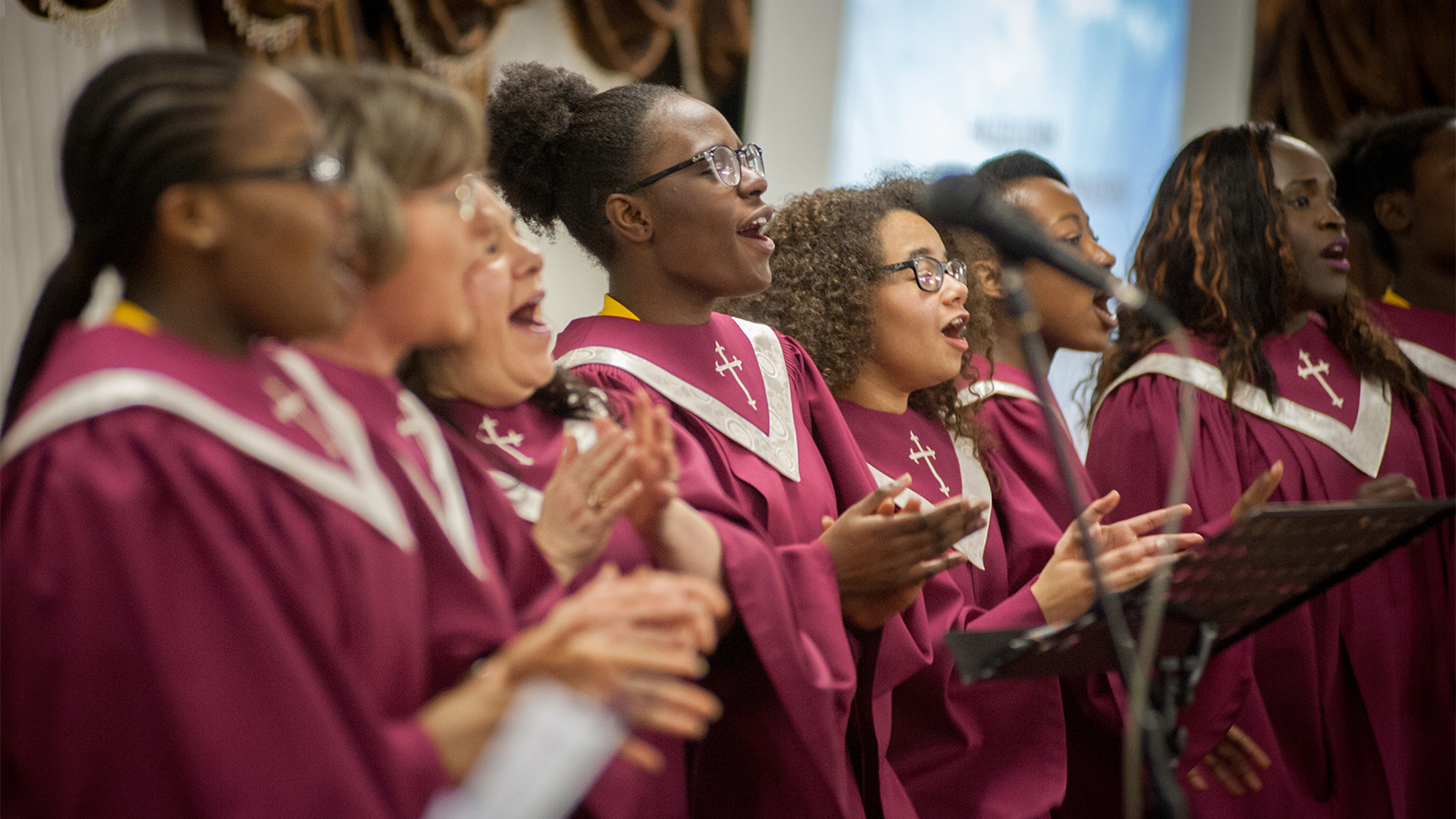