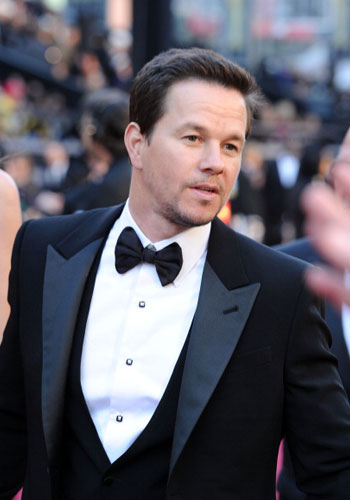 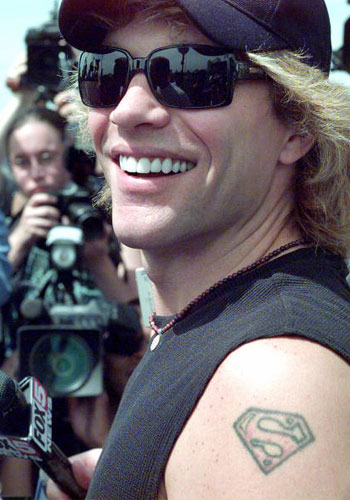 Jon Bon Jovi has been rocking a Superman tattoo since the '80s. And, like the artist himself, it's as cool now as it was then. 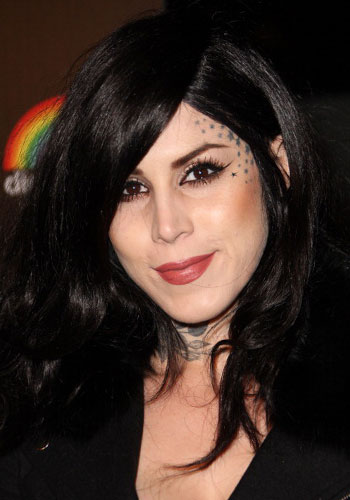 Face tattoos are hard to pull off, but we think the stars around Kat Von D's left eye are stunning. 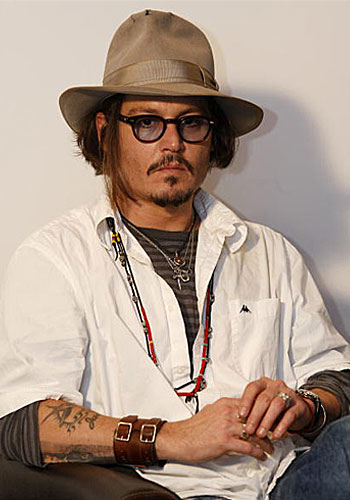 Remember when Johnny Depp and Winona Ryder were an item? The swashbuckler and shoplifter were so serious that he tattooed "Winona Forever" on his upper arm. He changed it to "Wino Forever" when he realized "forever" with Ryder only meant three years. Depp doesn't show off that ink as much as he does the "Jack" tattoo on his lower arm. 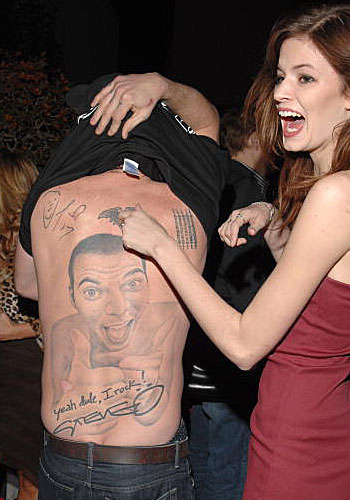 Steve-O has plenty of crude and poorly drawn tats, all of which he claims are supposed to make people smile. We agree that the huge self-portrait on his back with an autograph reading "Yeah dude, I rock!" is a joke, but we're not sure it's that funny. 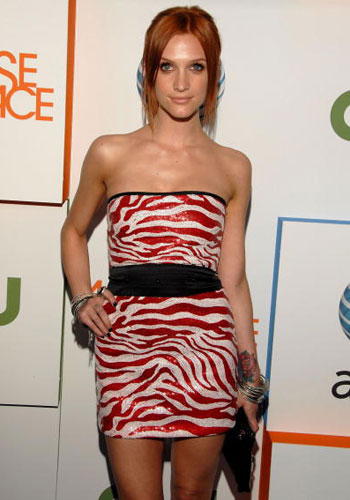 Pop star Ashlee Simpson has a life-size corsage on her wrist. Doesn't it remind you a little of prom? 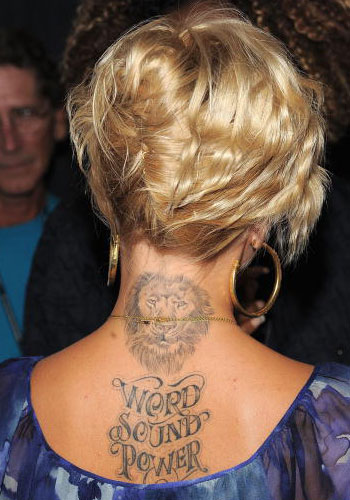 Things that make you go "hmmm" (and "roar"): Mena Suvari has a beautifully detailed lion on the back of her neck. It's truly a tattoo for the ages. We're still trying to figure out the "Word, Sound, Power" ink that appears underneath the beast. 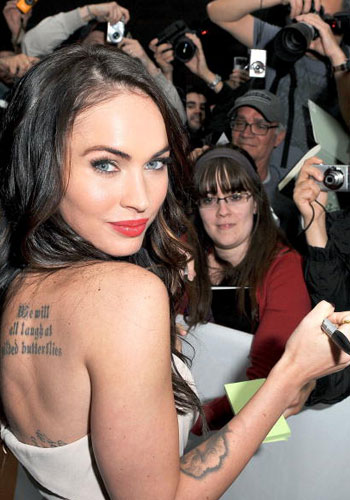 Actress Megan Fox is really into Shakespeare. She loves the bard enough to quote him (albeit, incorrectly). This tattoo on her back reads "We will all laugh at gilded butterflies." 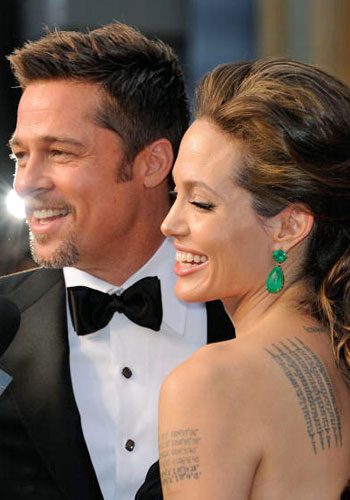 This Hollywood power couple has a lot of ink. The strange lines and boxes on Brad Pitt's back were drawn by his partner Angelina Jolie, and he liked them so much he decided to get them permanently inked into his skin. Now, that's love. Of course, we don't get to see as much of Brad's ink as we do Angie's. 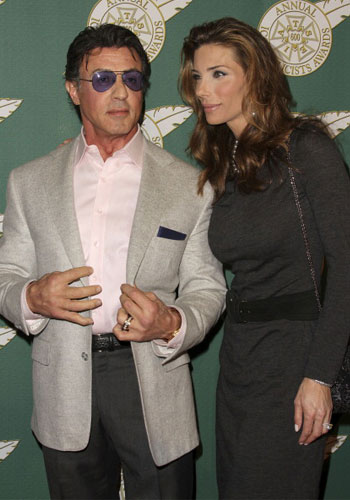 Sylvester "Sly" Stallone has a beautiful portrait of his wife, Jennifer, his on right arm, surrounded by three roses that represent their three daughters, each of whom has "Rose" for a middle name. 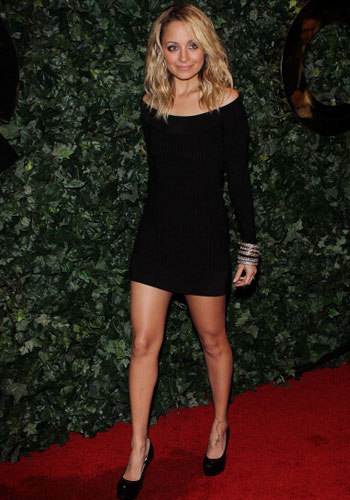 She's known for her giant sunglasses, leggings and enormous handbags. But those aren't the only trends Nicole Richie is setting. She's also something of a trendsetter in the tattoo world -- her ankle rosary is now a very in-demand design. 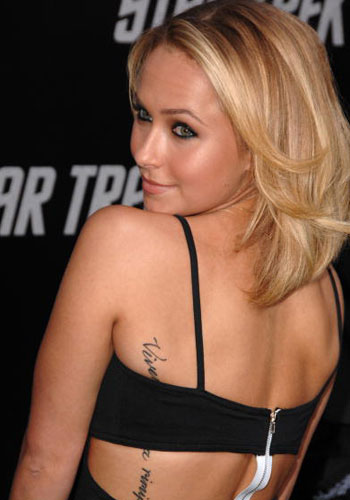 Hayden Panettiere's tattoo may look beautiful, but it's a constant source of embarrassment for the young actress. "Vivere senza rimipianti" is a misspelling of an Italian phrase meaning "to live without regrets," though the word "rimpianti" is regrettably spelled with two "i's," not three. 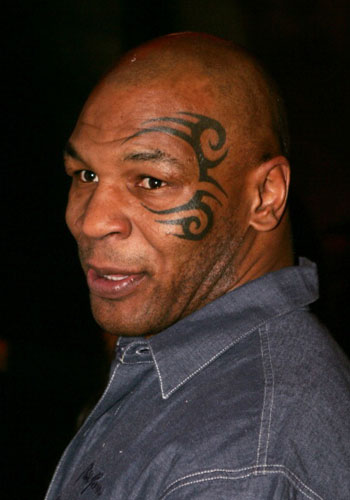 It takes a lot to withstand the physical pain of boxing. Mike Tyson is a tough guy, and that's probably why he could grin and bear it when he got a tattoo on his face. Though the ink was shocking when it first debuted, the sharp lines and swirls are now an inseparable part of the heavyweight champ's persona. 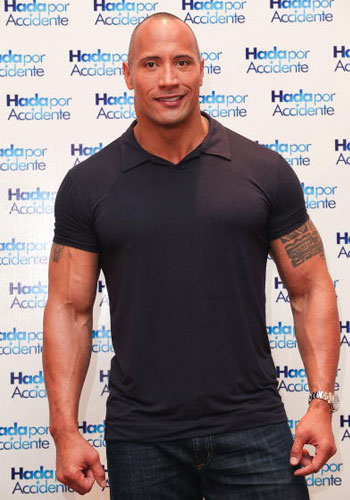 Dwayne "The Rock" Johnson's Samoan tattoo is both beautiful and imposing. The actor claims the intricately detailed ink tells a story about serving and honoring his family. 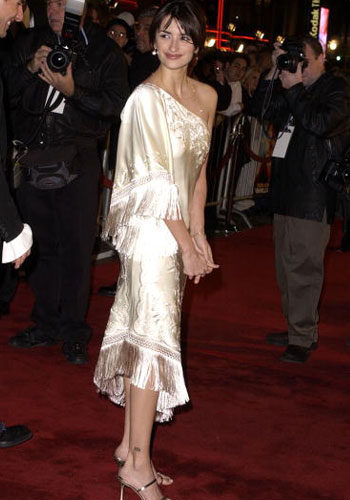 Is it her high school locker combination? Her secret child's birth date? Penelope Cruz's "883" tattoo above her ankle is famous for being a mystery. No one knows what it means, and Cruz isn't saying. 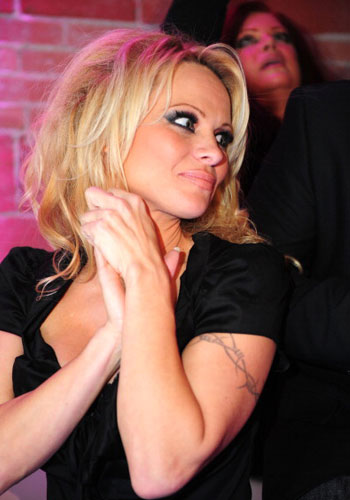 "Baywatch Beauty" Pamela Anderson's beauty and sex appeal are legendary -- and her barbed wire tattoo used to be iconic. These days, it's a little faded, and there are rumors that she's planning on getting it removed. 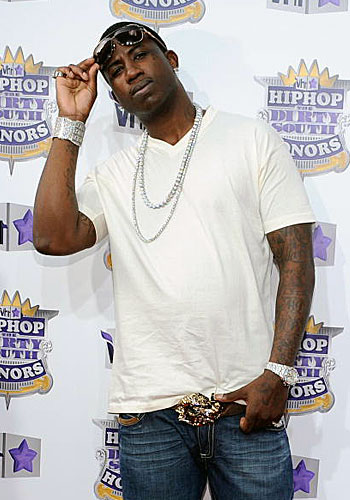 Rappers are often known for their tough tattoos, but the only hardcore image that Gucci Mane's triple-scoop ice cream cone face tat brings to mind is the brain freeze he must've had when he got it. This tattoo is new as of early 2011, so we present to you Gucci Mane's tattooed arms and clean face. For more pictures and information, see 10 Celebrity Tattoos We Just Don't Get.