by Christine Venzon
Prev NEXT
4 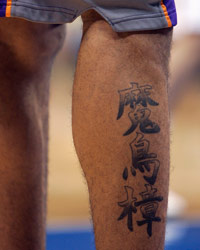 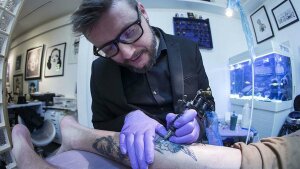