The fight against illegal drugs is a constant thorn in the side of just about every police department in the country. This gallery features pictures of some controlled substances. 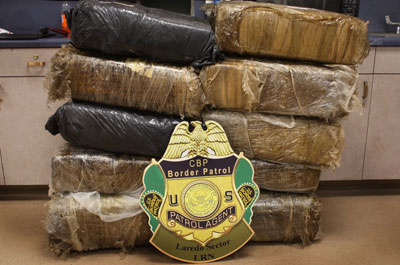 More than 400 pounds of marijuana sits in a U.S. Border Patrol station. You can see a picture of a marijuana field on the next page. 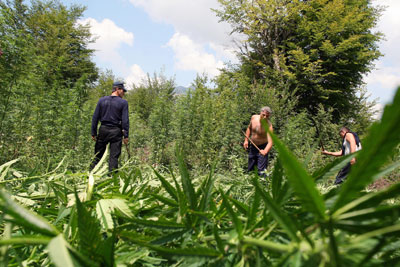 Special police foreces destroy a field of cannabis plants. Next, you can see how marijuana is used for medical purposes. 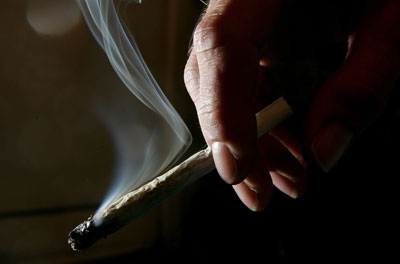 A customer at a cannabis dispensary in San Francisco holds a marijuana cigarette. Check out the next page to see where cocaine comes from. 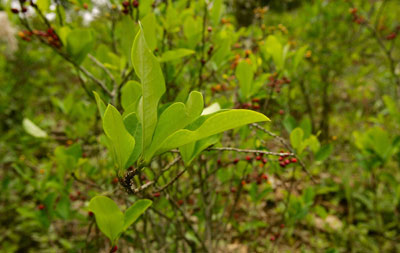 Coca plants grow on a farm in Bolivia, which is the source of 16 percent of the world's cocaine. Check out an image of cocaine in powder form on the next page. 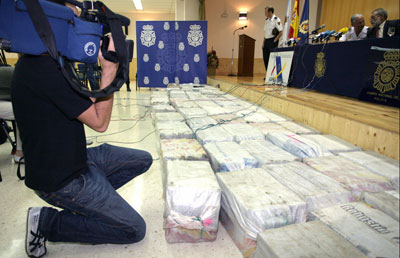 Packages of cocaine on display after a Spanish police seizure. Next, you can see a picture of narcotics seized from a vehicle during a traffic stop. 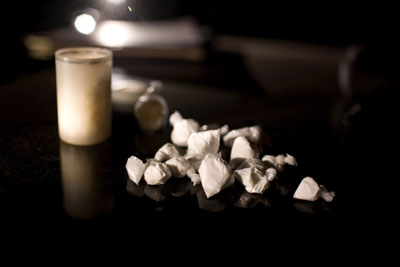 Narcotics found in a car during a traffic stop in Los Angeles, Californina. You can see pictures of other forms of controlled substances on the next page. 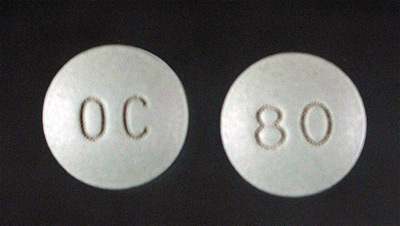 According to a National Survey on Drug Use and Health, roughly 2.8 million people aged 12 or older had illegally used the prescription drug OxyContin at least once. Check out more pictures of prescription drugs on the next page. 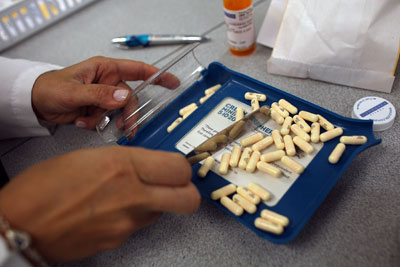 Prescription drugs, especially painkillers, are another substance people abuse. Next, you can see how crystal meth is taken. 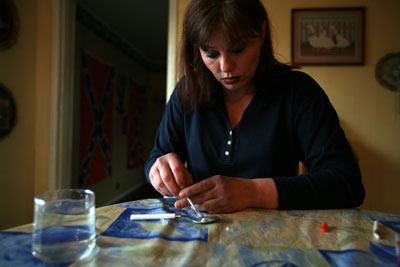 A woman prepares to inject herself with crystal meth. See more pictures of controlled substances on the next page. 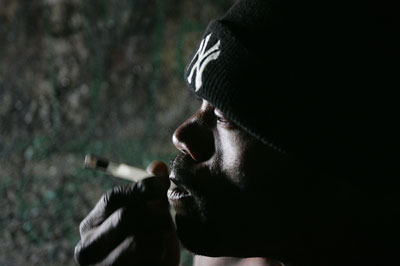 A homeless man smokes crack cocaine in an underground storm drain in Los Angeles, CA. Find out how crack cocaine is typically stored on the next page. 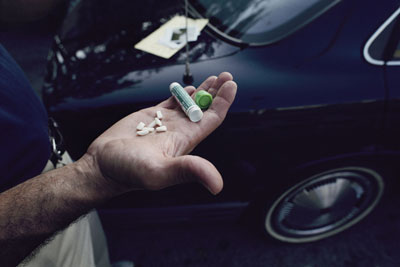 A policeman holds vials containing crack cocaine. Check out a close-up image of crack cocaine on the next page. 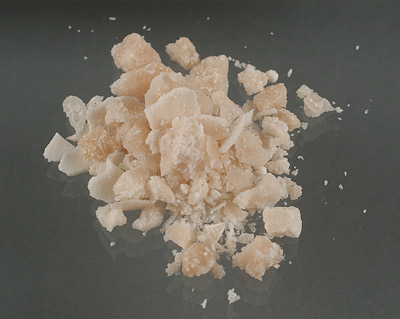 10 Real-life Costumed Crime Fighters
Can a felon own a gun in the United States?
Do people in prison really make toilet wine?