by Chris Opfer Sep 21, 2018
Teachers interested in helping to stop bullying can take the pledge to stand up for bullied students, sponsored by the National Education Association. FatCamera/E+/Getty Images

Anyone who has been packed into an airtight subway car during rush hour or visited a shopping mall near the holidays knows just how maddening crowds can be. People tend to like their personal space. Even if they're not sandwiched on a train, if someone is around folks all the time, that can take its toll, particularly on their mental health.

That's what makes a September 2018 WalletHub study about bullying so interesting. Researchers found that aggressive, abusive and intimidating behavior is generally more likely to lurk in less crowded states.

Here's a map of the United States from the WalletHub folks. If you hover over the state, you'll see that state's corresponding score for bullying prevalence.

One thing's clear: Bullying is a nationwide, and even worldwide, problem, with another child being bullied every seven minutes, according to the National Voices for Equality, Education and Enlightenment.

Now That's Interesting
One-third of U.S. middle and high school students say they have been cyberbullied.

Fungus-based Pesticides Might Be the Green Solution of the Future 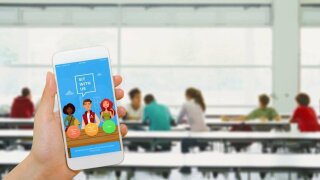 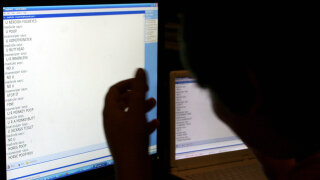 Startling Number of Teens Cyberbully Themselves 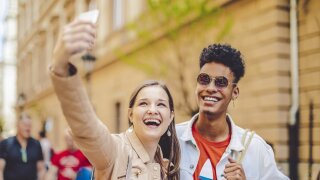