Browse the article 9 Types of Angels 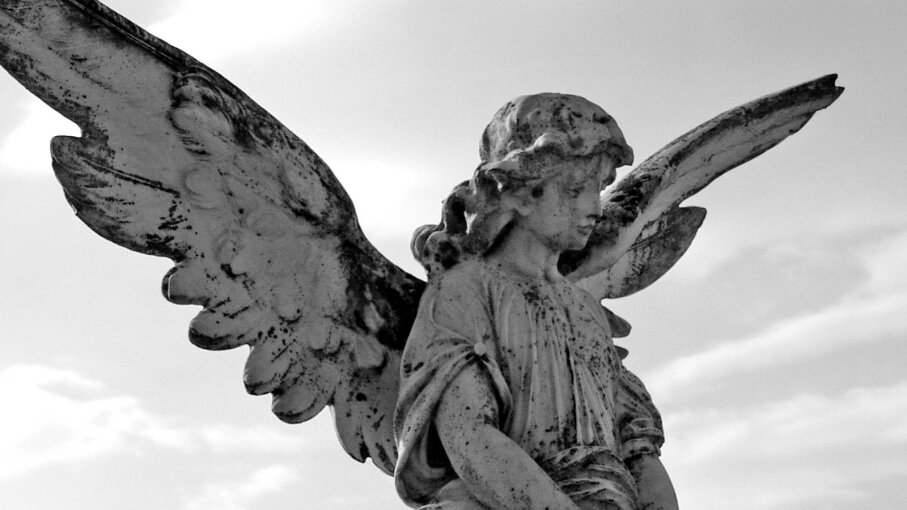 Seraphim are only one of the many types of angels. T-lorien / Getty Images

We may be able to speak directly to God through prayer, but according to the Bible, he reaches us through a variety of angels, each with distinct duties. There are nine types of angels within three major groups known as choirs. Regardless of where they are on the hierarchy, like us, they are individuals.

Unlike us, because they are able to see far beyond a mortal timeline, they are extremely patient and forgiving. They are aware of our personal life goals and are assigned to assist us, but never interfere with our free will. The first choir, in its celestial form, is represented by wavelengths of light and force fields and frequencies of sound. These entities emanate vibrations, or waves, of devotional love into the universe.

These are the angels who are closest to God. They encircle his throne and emit an intense fiery light representing his love. Seraphim are considered "fiery serpents" and not even the other divine beings may look at them. There are only four of them and each has four faces and six wings. When they come to Earth, they leave their serpent appearance behind, preferring tall, thin, clean-cut human embodiments.

These angels are the keepers of celestial records and hold the knowledge of God. They are sent to Earth with great tasks, such as expelling humankind from the Garden of Eden. Ancient art depicts cherubim as sphinx-like, winged creatures with human faces, not the fat babies with wings that now grace greeting cards and book covers. Ophaniel, Rikbiel, and Zophiel are cherubim, as was Satan before his fall to evil.

Thrones' appearance is perhaps the most bizarre of the first grouping. They are said to look like great glowing wheels covered with many eyes. They serve as God's chariot and dispense his judgment in order to carry out his desires for us. The angels in the second choir can exist in a state of transition between the celestial and human worlds. They are considered heavenly governors, attempting to strike a balance between matter and spirit, good and bad.

Under the highest angelic forms lay the 'middle' angels. Read on to find out more about the virtues, archangels and guardian angels.

Think of dominions as middle management. They receive orders from seraphim and cherubim, then dish out duties to the "worker bee" angels of the lower orders. Their main purpose is to make sure that the cosmos remains in order by sending down power to heads of government and other authority figures. Zadkiel (sometimes called Hashmal) is the chief of this order.

Shaped like sparks of light, virtues are in charge of maintaining the natural world, and they inspire living things in areas such as science. They also take orders from the angels above and convert them into miracles for the deserving. When they make themselves known to us in their earthly form, they are musicians, artists, healers, and scientists who work with the power of love, as well as physics. The two angels at the ascension of Jesus are believed to have been virtues.

In their celestial form, powers appear like brightly colored, hazy fumes. Powers are border patrol agents between heaven and Earth. They are the angels of birth and death. Some believe that they also preside over demons who wish to overthrow the world, while others, namely St. Paul, thought the powers themselves were the evil ones. In any case, powers are a group of experts who serve as advisers in terms of religion, theology, and ideology.

The third choir is best known to us because they are most like us with their vulnerability to the act of sinning.

These angelic beings are shaped like rays of light. Just like a principal in school, it's the principalities who oversee everything. They guide our entire world -- nations, cities, and towns. What's more, they are in charge of religion and politics. As if their plate isn't full enough, they are also in charge of managing the earthly duties of the angels below them.

They, along with the angels, are guardians of people and all things physical. But don't call on them to help you personally; archangels respond best when dealing with matters involving all humankind. They are the first order of angels that appear only in human form. As such, they function among us as pioneers for change in the form of explorers, philosophers, and human rights leaders. This order is most commonly known because they are mentioned by name in the Bible -- Michael, Gabriel, and Raphael.

Angels are the true intermediaries between God and individual people. Angels don't watch over nations; they safeguard households and individuals who believe in God and keep them safe from demons. They nurture, counsel, and heal. We all have a "personal angel," better known as our guardian angel, with us daily. 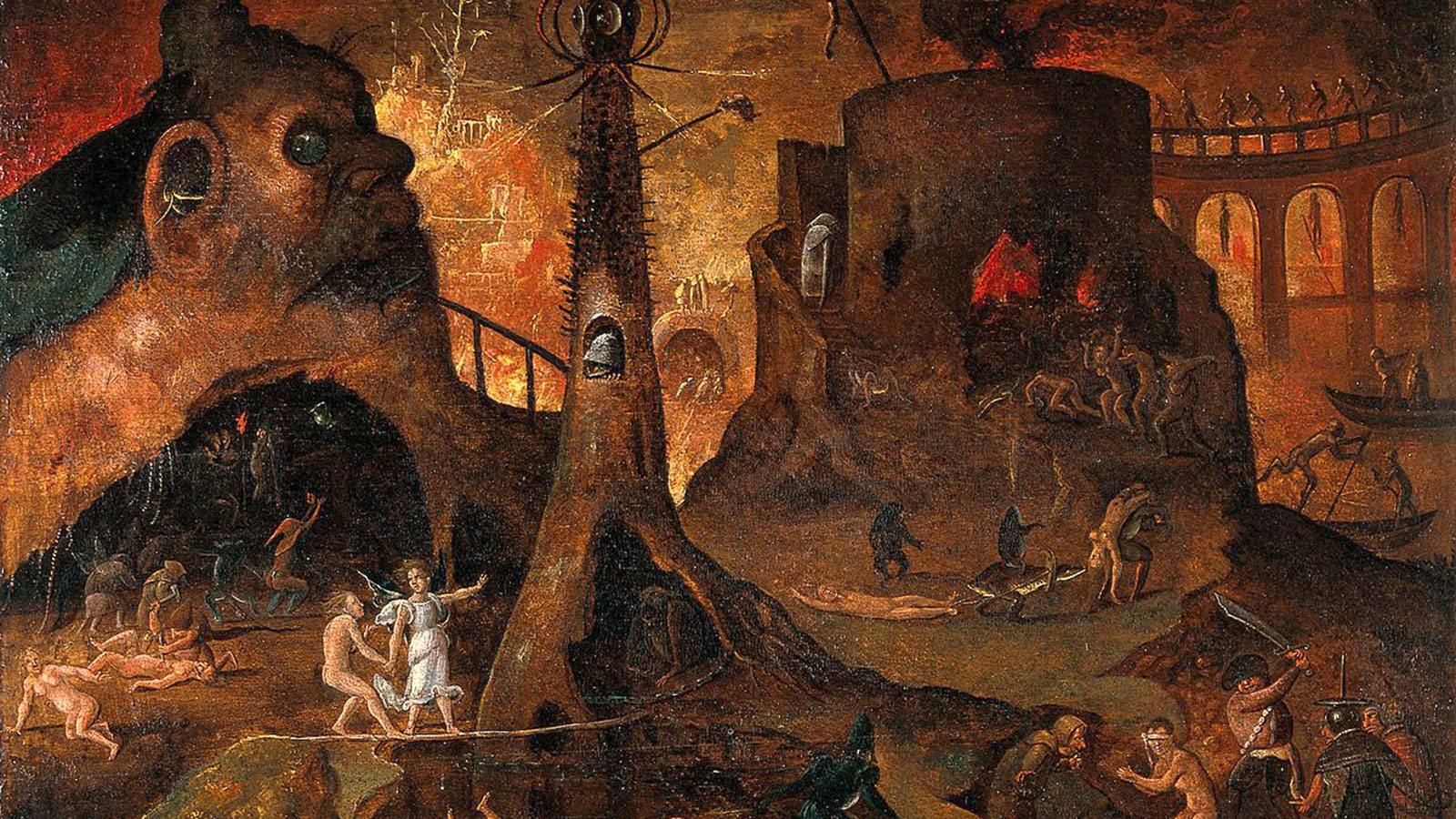 In the popular imagination, hell is depicted as a place of fire, presided over by Satan. But depictions of hell have actually evolved over time.