Browse the article 9 Bits of Irony 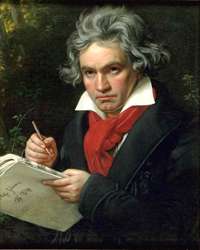 Throughout history, people have made bold proclamations that were not only incorrect but many times contradicted their own actions. Head over to the next page, as we begin our list of 9 Bits of Irony.

On January 1, 1962, Paul McCartney, John Lennon, George Harrison, and Pete Best auditioned at Decca Records, performing 15 songs in just under an hour. The songs included Lennon-McCartney originals and covers of other songs, but their performance was mediocre. In fact, producer Mike Smith flatly rejected them saying, "We don't like their sound. Groups of guitars are on their way out." The Beatles went on to sign with producer George Martin at EMI Records and proved Smith extraordinarily wrong.

Take Me Out to the Ball Game

Next to the national anthem, the song most associated with the game of baseball is "Take Me Out to the Ball Game," an early-20th-century song usually played during the seventh-inning stretch. Ironically, it was written by two men who had never attended a baseball game.

Jack Norworth wrote the words in 1908, after seeing a sign that said, "Baseball Today -- Polo Grounds." Albert Von Tilzer added the music. The song gained popularity in vaudeville acts, and now it's played at nearly every baseball game in the country.

In 1955, actor James Dean advised teens about the dangers of speeding and drag racing in a two-minute televised public service announcement. Dean talked about how he used to "fly around quite a bit" on the highways, but then he took up track racing, and after that he became "extra cautious" on the highways. He also warned, "The life you save may be mine."

On September 30, 1955, Dean was pulled over for speeding in his Porsche 550 Spyder on his way to a race in Palm Springs, California. Later that afternoon, an oncoming vehicle crossed into Dean's lane and the two cars collided almost head-on. Dean was pronounced dead at the hospital.

William Clark Gable was a high school dropout with big ears who eventually became known as the "King of Hollywood." In 1924, Gable's friendship with Lionel Barrymore helped him land a screen test at MGM. Producer Irving Thalberg thought Gable's screen test was awful and referred to his ears as "bat-like." In spite of that, he was signed to a contract and went on to make a number of hit movies for the studio.

When MGM head Louis B. Mayer decided that Gable was getting difficult to work with, he loaned the actor to the Columbia studio. Ironically, Gable won an Academy Award for his 1934 performance in the Columbia film It Happened One Night.

Read about more famous bits of irony on the next page.

In 1966, baseball pitcher Tom Seaver signed with the New York Mets and was assigned to a minor league team in Jacksonville, Florida. After seeing Seaver pitch, Chicago Cubs scout Gordon Goldsberry said, "He won't make it." On the contrary -- when Seaver was called up by the Mets in 1967, he had 18 complete games with 16 wins, including two shutouts. Seaver was named the National League Rookie of the Year and went on to a 20-year career with 311 wins, 3,640 strikeouts, and a 2.86 ERA. Nicknamed "Tom Terrific," Seaver was elected to the Baseball Hall of Fame in 1992.

German composer Ludwig van Beethoven is generally regarded as one of the greatest composers in history and was a dominant figure in the transitional period between the Classical and Romantic eras in Western music. Around age 28, Beethoven developed a severe case of tinnitus and began to lose his hearing. His hearing loss did not affect his ability to compose music, but it made concerts increasingly difficult.

According to one story, at the premiere of his Ninth Symphony, he had to be turned around to see the applause of the audience because he could not hear it. In 1811, after a failed attempt to play his own Piano Concerto No. 5, Emperor, he never performed in public again.

Virgil "Gus" Grissom was America's second astronaut in space aboard the capsule Liberty Bell 7. After landing in the Atlantic, a hatch on the capsule opened prematurely, and Grissom nearly drowned before being rescued by helicopter. To prevent this from happening again, Grissom recommended to NASA designers that the hatch on the three-man Apollo capsule be made more difficult to open. Ironically, while testing the Apollo capsule before its first flight, Grissom was killed in a fire along with fellow astronauts Ed White and Roger B. Chaffee when the new hatch proved too difficult to open.

Darryl F. Zanuck was an actor, writer, producer, and director who helped develop the Hollywood studio system in the 1920s. He also cofounded Twentieth Century Pictures in 1933. In 1946, television was in its infancy, but the movie industry was worried. When asked his thoughts, Zanuck said, "Television won't be able to hold on to any market it captures after the first six months. People will soon get tired of staring at a plywood box every night." Of course, television thrived, but it did not bring an end to movies. 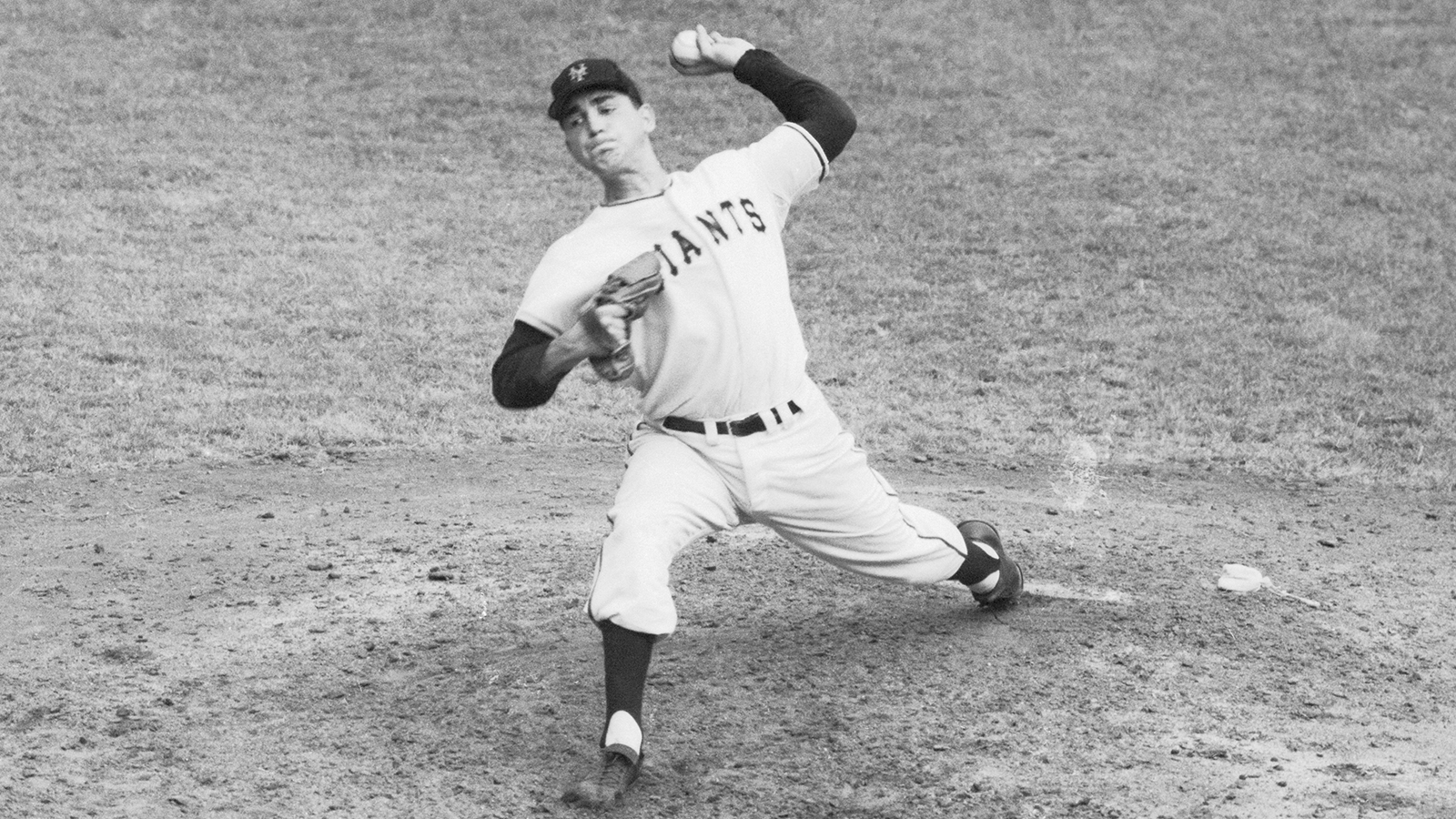