6 of the World's Greatest Missing Treasures

by the Editors of Publications International, Ltd.
Prev NEXT
6

The Spanish decimation of the Aztec empire in Mexico came to a head on July 1, 1520. After mortally wounding Emperor Montezuma, Hernando Cortés and his men were besieged by enraged Aztec warriors in the capital city of Tenochtitlán.

The terrified army had thrown the booty away in a vain attempt to escape with their lives. The hoard consisted of countless gold and silver ornaments, along with a huge array of jewels.

Cortés and a handful of his men got away with their lives and returned a year later to exact their revenge. When the inhabitants of Tenochtitlán got wind of the approaching invaders, they buried the remains of the city's treasure in and around Lake Tezcuco to prevent it from falling prey to the gold-crazed Spanish.

Today, a vast treasure trove remains hidden beneath nearly five centuries of mud and sludge on the outskirts of Mexico City, the modern day incarnation of Tenochtitlán. Generations of treasure seekers have sought the lost hoard without success. A former president of Mexico even had the lake bed dredged, but no treasure was found. 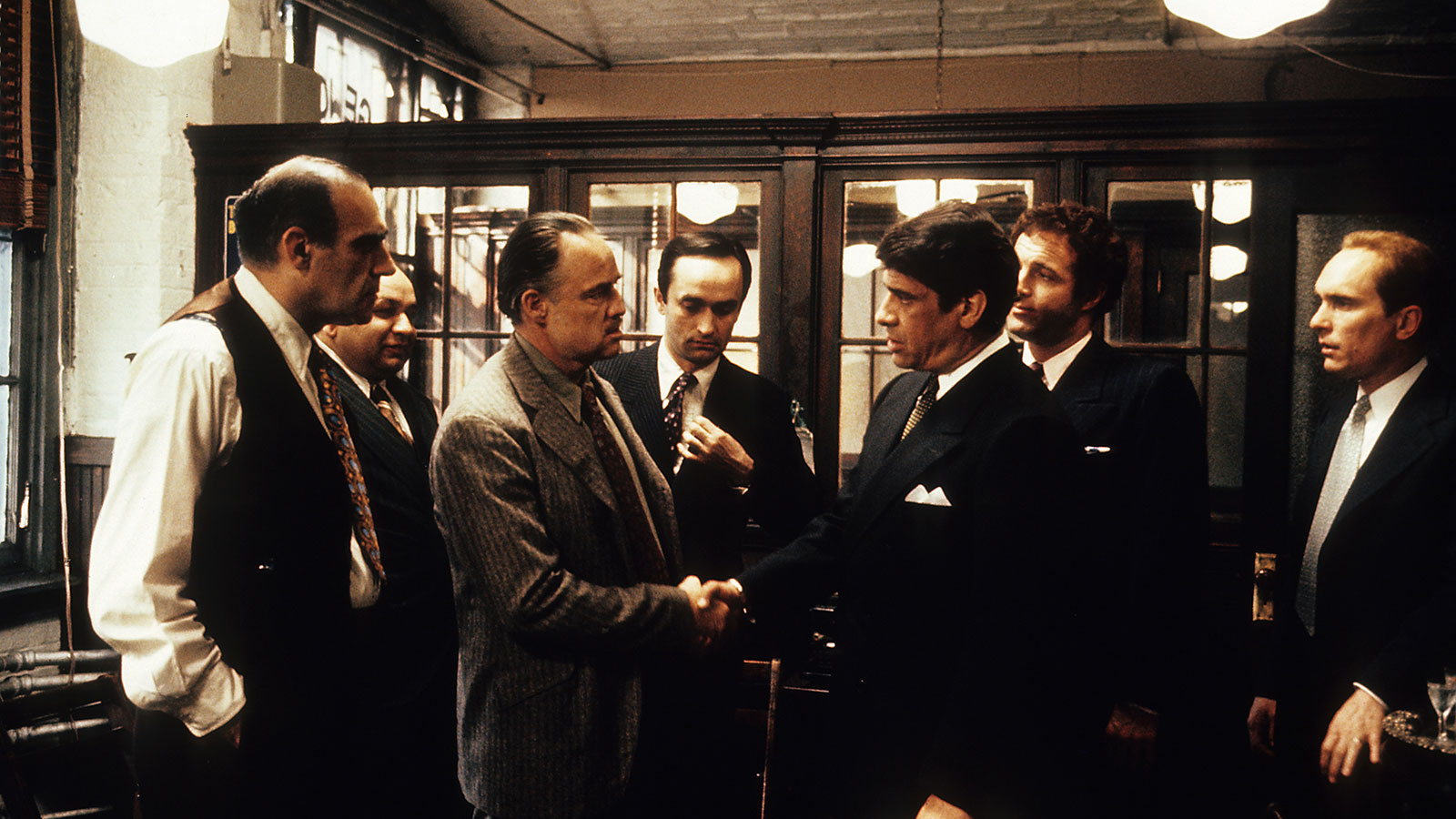