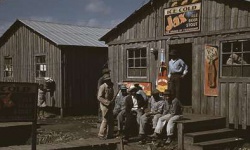 In 1930s slang, these musicians got a gig at the juke joint.

Every generation has its slang -- new words and phrases that allow kids to communicate without their parents understanding. Read on to learn some of the most popular slang terms through the decades. 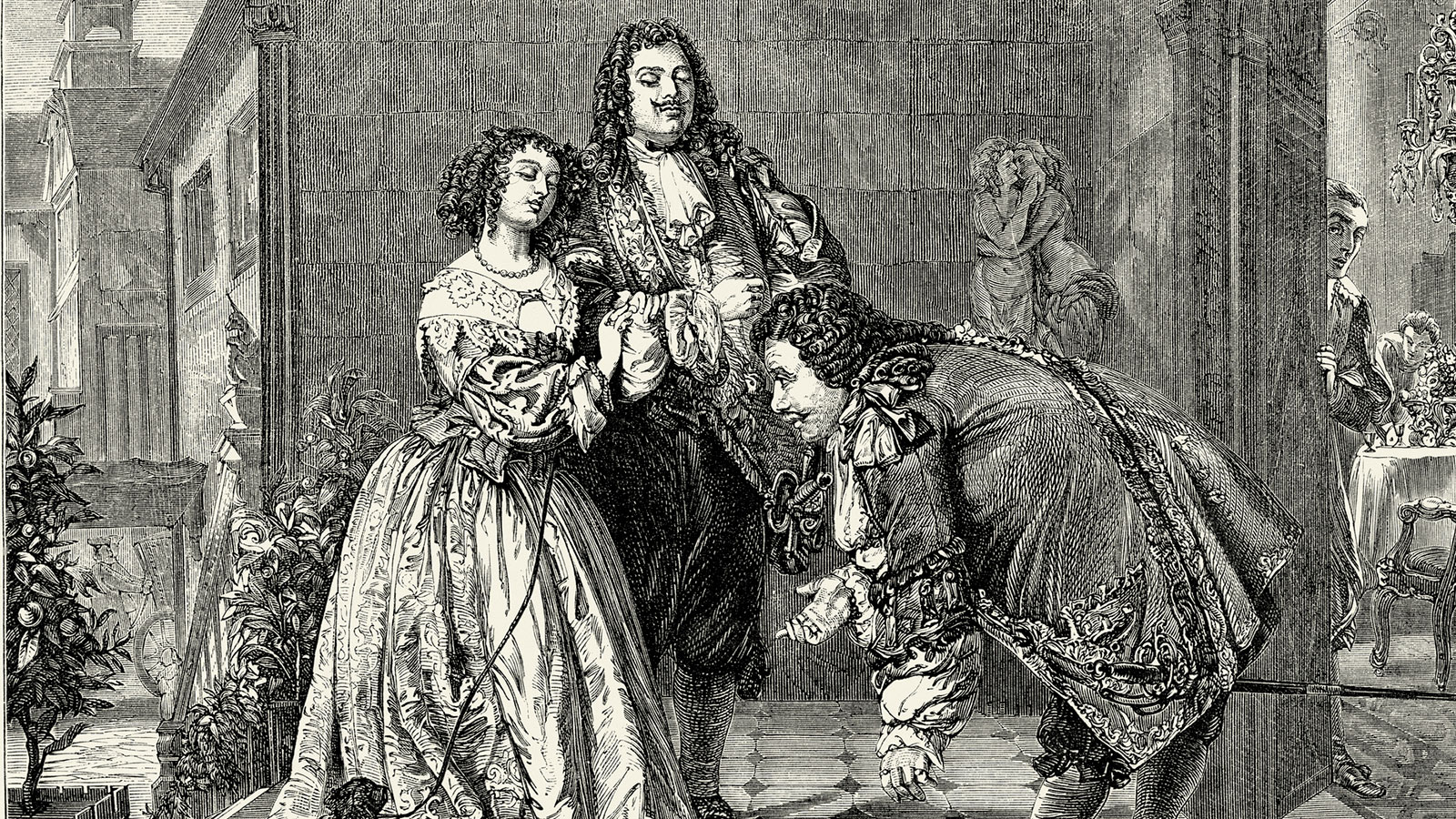 If someone calls your tastes 'bourgeois,' should you thank them or shake a fist? We look at the evolution of the words 'bourgeois' and 'bourgeoisie.'