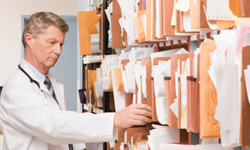 Rooms of medical records may become a thing of the past. See more staying healthy pictures.
Comstock/Thinkstock

Medical professionals in the United States have invested in some of the most advanced diagnostic equipment in the world, but when it comes to keeping track of patients' medical histories, doctors and hospitals still rely primarily on pen and paper. Members of both political parties champion converting all of that paperwork into a comprehensive system of electronic medical records, and the government is finally providing incentives to make that dream a reality. The 2009 stimulus bill supplied funding for doctors and hospitals to upgrade their record-keeping systems, and President Obama has expressed that he'd like every American to have an electronic medical record by 2014 [source: Pear]. Why would the government make this investment? Analysts predict that electronic medical records could save the U.S. billions of dollars in health care spending, and their use has been linked to better patient care. But let's get specific -- in this article, we've got five examples of what those savings and better health outcomes might look like.

All right, this seems like an obvious one -- if your medical record is electronic, then of course there'd be less paperwork, right? But take a minute to think about the ramifications of fewer file drawers. Currently, every time you see a new doctor, you fill out a sheaf of papers. But with access to an electronic medical record, your doctor will already have information about any medications you take, the results of any lab tests you've ever had and any health issues you're facing. Doctors and nurses won't have to pull charts and transcribe information, so they could possibly have more time and more meaningful interactions with patients. And surely you've heard jokes about doctors' bad handwriting? No longer will nurses or patients waste time trying to figure out a doctor's orders, since he or she will use a computer or electronic device to make them. That benefit is key to the next item on our list, as well. 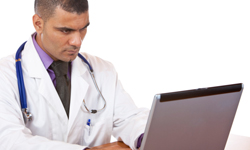 A new prescription can be sent directly to your pharmacy with just a few mouse clicks.
Hemera/Thinkstock

When a doctor prescribes new medication to a patient, he or she will do so electronically so that it shows up on the person's medical record. The electronic record-keeping system is equipped to compare that medication to the patient's medical history, and it will send an alert to the doctor if the new prescription could cause allergic reactions in the patient or interact negatively with other medications that the patient takes. In this way, the electronic medical record provides a check on the doctor's work and prevents medical errors before they happen, reducing hospitalization rates related to adverse drug reactions. The record-keeping system will also alert the doctor if there's a comparable generic version of the drug that should be considered, possibly saving the patient a little money, too.

Doctors are busy people, and just because one doctor refers a patient to a specialist, that doesn't mean he or she will have the time to explain what's going on. If you see several doctors, each may keep a separate chart for you. You could be subjected to the same diagnostic test several times, which is a waste of money and time. With access to an electronic medical record that provides the big picture, one doctor will know what all other doctors in your life have done, what's worked and what hasn't. This will help medical professionals make more precise diagnoses and manage treatments for chronic diseases. 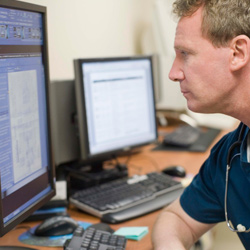 When all of your doctors have instant access to your record, they'll be better able to help you manage ongoing health issues.
Creatas/Thinkstock

The best way to save money and time is to avoid getting sick in the first place. Too often, we neglect the screenings and appointments that could keep us healthier in the long run, but an electronic medical record system can provide alerts to medical professionals that you're in need of a checkup. Basic information on your medical record -- age, family history and gender -- can be compared against a database of best practices and governmental guidelines, and the system will alert the doctor that you should receive a Pap smear or a flu shot, for example. Some systems may even be able to send you an e-mail reminding you to schedule the appointment. And thanks to the Affordable Care Act, such preventive care is covered at no out-of-pocket costs under most health insurance plans.

To read more about the Affordable Care Act and other changes in the world of health insurance, see the links on the next page. 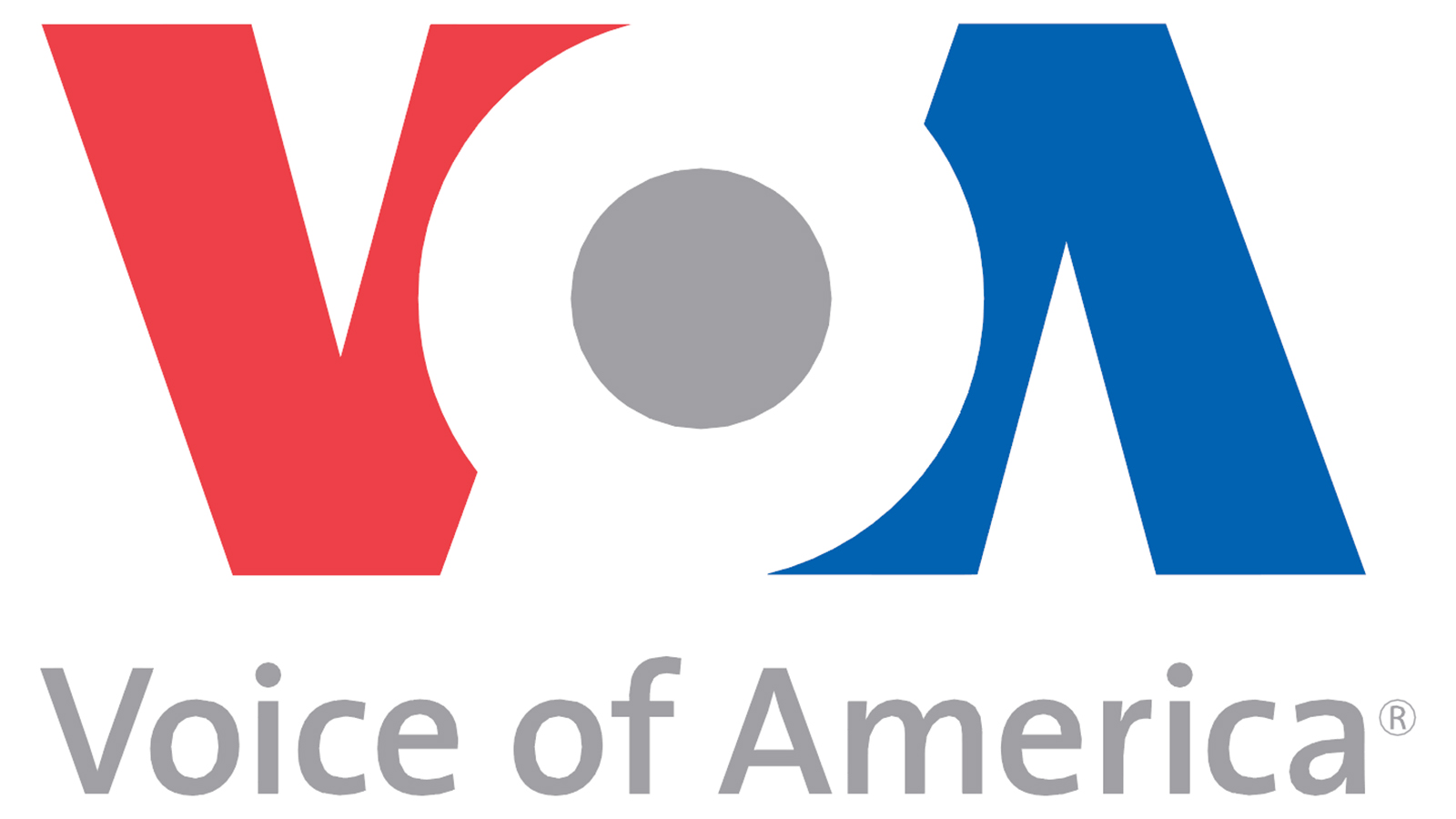