by the Editors of Publications International, Ltd.
Prev NEXT
13 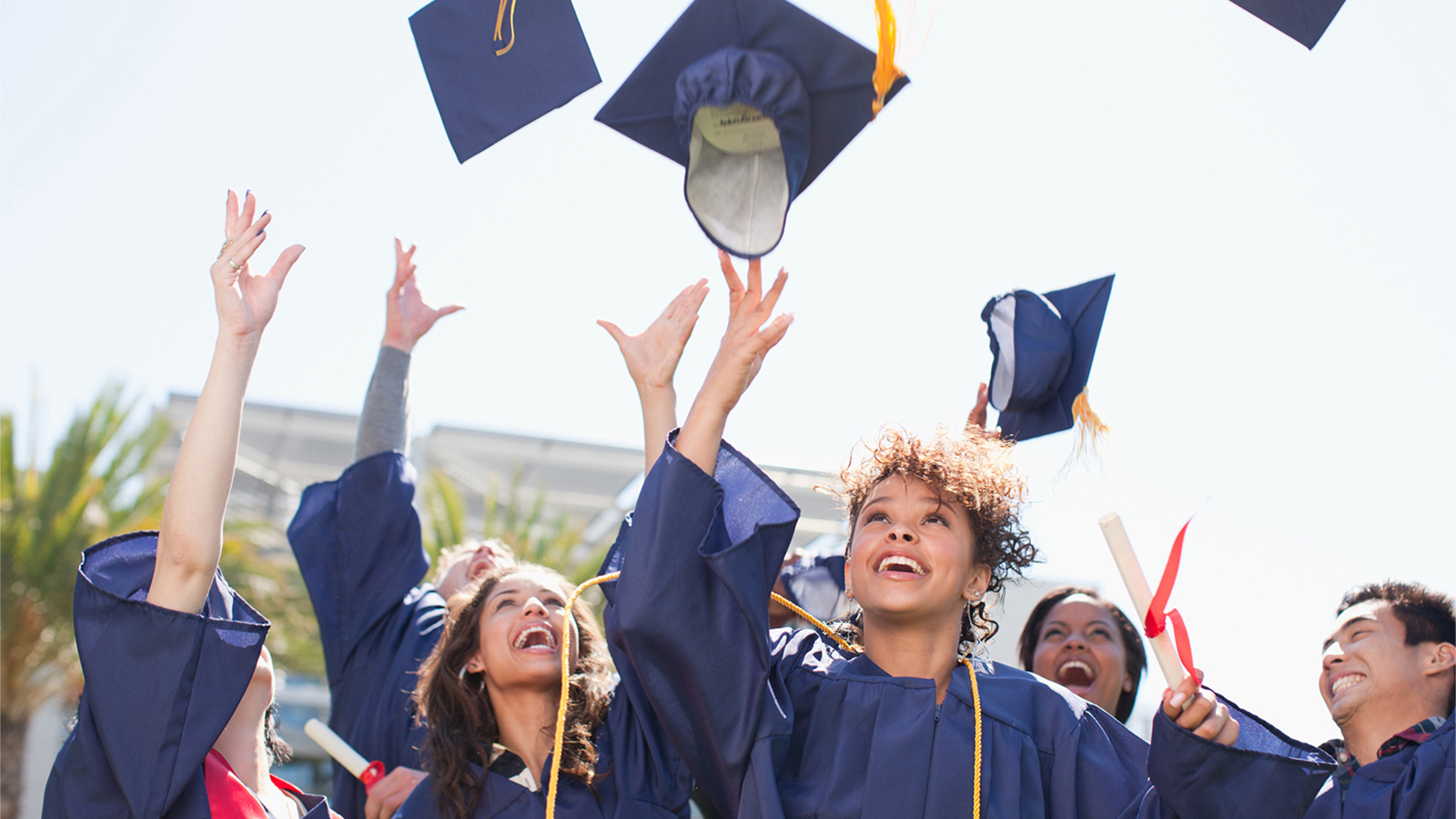