13 Examples of Good and Bad Manners Around the World 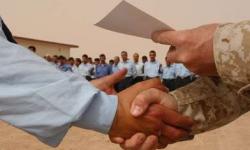 A hearty handshake isn't what it seems in some Eastern cultures where it's seen as a sign of aggression.
Publications International, Ltd.

Sit up straight. Say please and thank you. Don't put your elbows on the table. Most of us were drilled from an early age in proper manners and etiquette. But once you leave your home country, things get a bit complicated. Here are some examples of how other cultures do things differently.

In China, Taiwan, and much of the Far East, belching is considered a compliment to the chef and a sign that you have eaten well and enjoyed your meal.

In most of the Middle and Far East, it is considered an insult to point your feet (particularly the soles) at another person or to display them in any way, for example, by resting with your feet up.

In most Asian countries, a business card is seen as an extension of the person it represents; therefore, to disrespect a card -- by folding it, writing on it, or just shoving it into your pocket without looking at it -- is to disrespect the person who gave it to you.

Nowadays, a bone-crushing handshake is seen as admirable in the United States and U.K., but in much of the East, particularly the Philippines, it is seen as a sign of aggression -- just as if you gave any other part of a person's body a hard squeeze!

To Shake or Not to Shake

When dining in China, never force yourself to clear your plate out of politeness -- it would be very bad manners for your host not to keep refilling it. Instead, you should leave some food on your plate at each course as an acknowledgment of your host's generosity.

Manners that may be good in the United States may not be in other parts of the world. See the rest of our list to learn more.

In Japan and Korea, a tip is considered an insult, rather than a compliment, and for them, accepting tips is akin to begging. However, this tradition is beginning to change as more Westerners bring their customs with them to these countries.

The "okay" sign (thumb and forefinger touching to make a circle) is very far from okay in much of the world. In Germany and most of South America, it is an insult, similar to giving someone the finger in the United States, while in Turkey it is a derogatory gesture used to imply that someone is homosexual.

Similarly, in the U.K., when the two-fingered "V for victory" or "peace" salute is given with the hand turned so that the palm faces inward, it is considered extremely rude, having a meaning similar to raising the middle finger to someone in the United States.

In Greece, any signal that involves showing your open palm is extremely offensive. Such gestures include waving, as well as making a "stop" sign. If you do wish to wave goodbye to someone in Greece, you need to do so with your palm facing in, like a beauty pageant contestant or a member of the royal family.

In many countries, particularly in Asia and South America, it is essential to remove your shoes when entering someone's home, while in most of Europe it is polite to ask your host whether they would prefer you to do so. The reason, as anyone who's ever owned white carpet will attest, is simple hygiene and cleanliness.

Chewing gum might be good for dental hygiene, but in many parts of the world, particularly Luxembourg, Switzerland, and France, public gum-chewing is considered vulgar, while in Singapore most types of gum have been illegal since 1992 when residents grew tired of scraping the sticky stuff off their sidewalks.

In most Arab countries, the left hand is considered unclean, and it is extremely rude to offer it for a handshake or to wave a greeting. Similarly, it is impolite to pass food or eat with the left hand. If you must know why, let's just say that, historically, people living in deserts didn't have access to toilet paper, so the left hand was used for "hygienic functions," then cleaned by rubbing it in the sand. 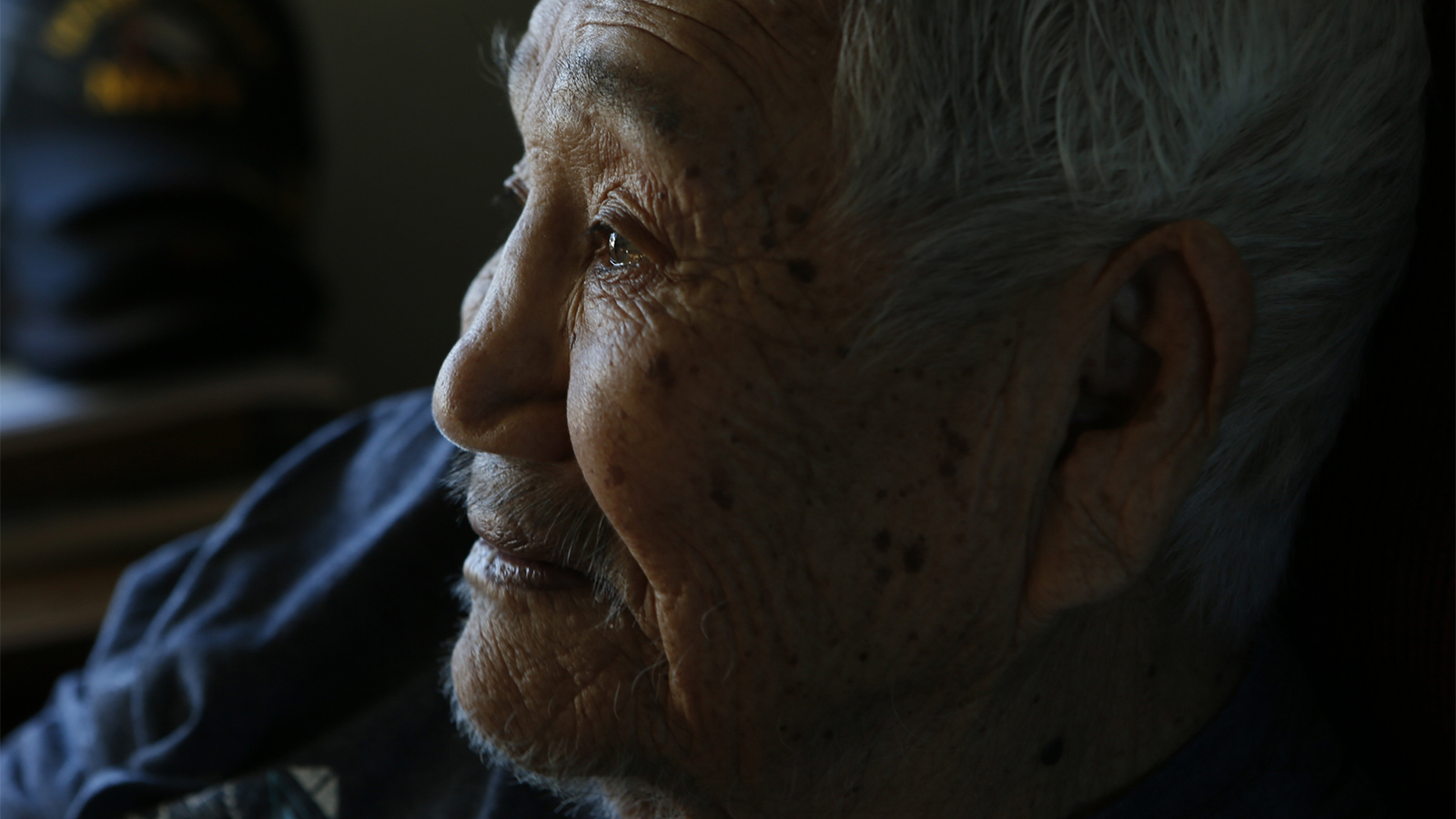