by Stephanie Watson & the Editors of Publications International, Ltd. Sep 15, 2007
Prev NEXT
1

Winston Churchill: "I am ready to meet my Maker. Whether my Maker is prepared for the great ordeal of meeting me is another matter." 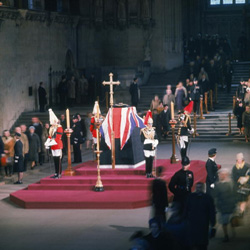 Aside from leading England through World War II, this two-time British Prime Minister was probably best known for his wit -- which is clearly displayed in this epitaph. Churchill first uttered this quip on his 75th birthday, when a reporter asked him if he was afraid of dying (which he obviously was not). When Churchill did die of a stroke, on January 24, 1965 at the age of 90, the words were permanently inscribed on his gravestone at St. Martin's Church, Bladon in Oxfordshire. Apparently he was ready to go, as his last words reportedly were, "I'm so bored with it all." 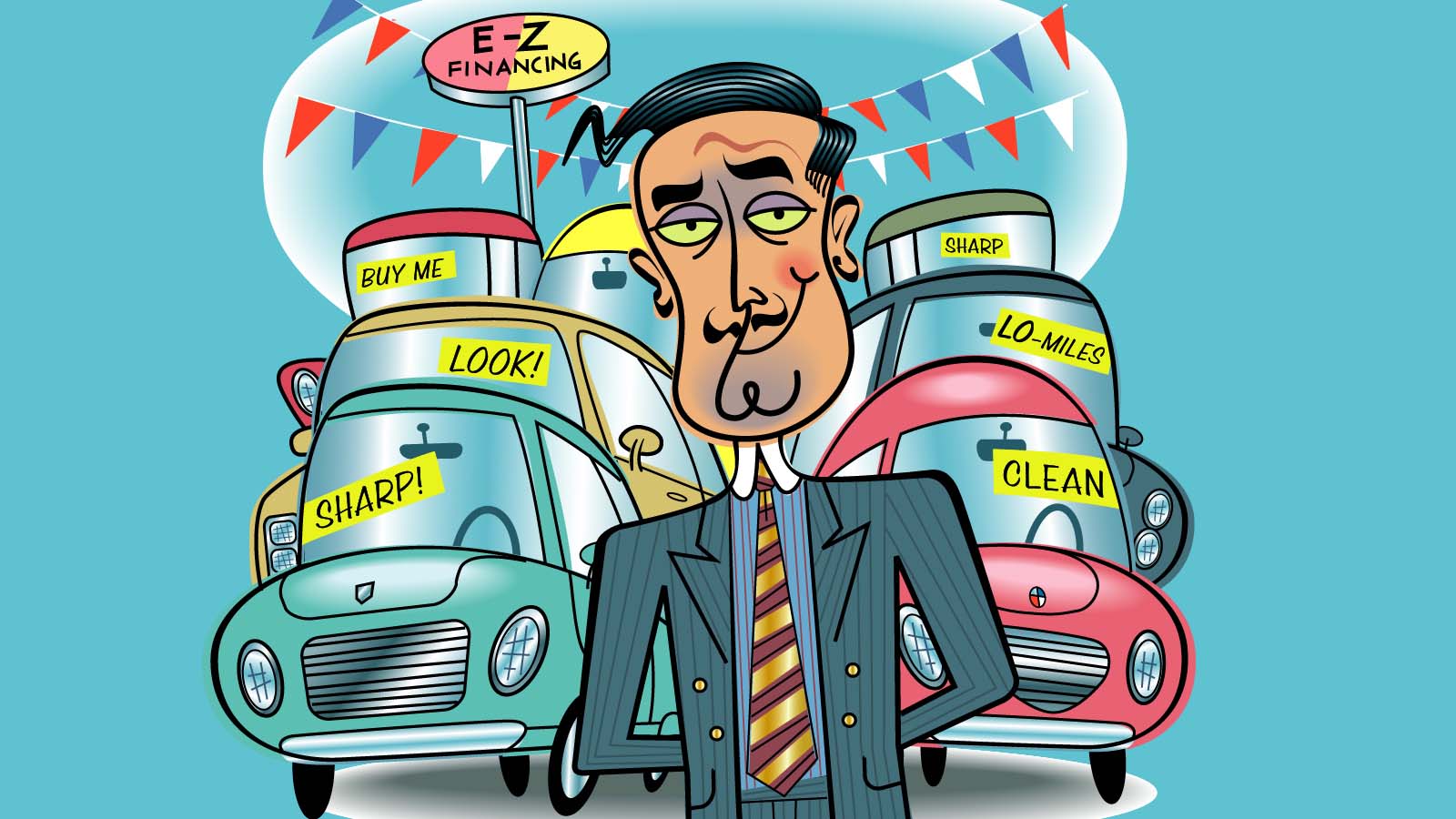 What's the Meaning Behind the Latin Phrase 'Caveat Emptor'?

The Latin language may be dead, but this phrase, which originated 2,000 years ago, is still used in legal and financial docs. So what does it mean?