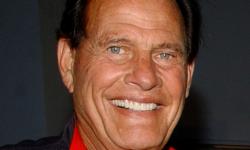 ­Before there was QVC, there was Ron Popeil, an inventor who became a multimillionaire by pitching labor-saving, albeit unusual, devices on TV. But wait . . . there's more! Here are some of Ron Popeil's famous and infamous products.

Popeil learned to be a pitchman from his father, Samuel, who was also an inventor and salesman of kitchen gadgets such as the Chop-O-Matic, which later became Ron's Veg-O-Matic and together sold more than 11 million units. The Chop-O-Matic was introduced in the mid-1950s at the amazing low price of $3.98. Ron renamed it the Veg-O-Matic and pitched it as "the greatest kitchen appliance ever made. . . ."

Popeil advertised this device as "the biggest fishing invention since the hook . . . and still only $19.95." The handle was a mini tackle box containing a hook, line, and sinker . . . worms were up to you since it didn't come with a pocket shovel. The Pocket Fisherman was invented in 1963 by Ron's father after he was nearly injured by the tip of a fishing pole. Today's version sells for $29.99 and has a double-flex rod hinge that unfolds to a fully extendable position. Together, both versions of the Pocket Fisherman have sold more than two million units.

Launched in 1978, Mr. Microphone was a low-power FM modulator that turned radios into annoying precursors of the karaoke machine. The TV commercial featured Popeil's daughter and her boyfriend driving a convertible and using Mr. Microphone, which made one wonder why he didn't follow this invention up with Mr. Earplugs. Maybe it helped that he sold more than a million of them at $19.95.

The Smokeless Ashtray was a tiny device that promised to suck up the smoke coming from cigars and cigarettes before it filled the room, and in the 1970s, Ron sold more than a million of these contraptions at $19.95 each. With most smoking being done outside today, the Smokeless Ashtray has been replaced by something less expensive -- wind.

Not one of Popeil's best sellers, but here's how it works: A bent pin pierces the eggshell, rotates inside it, and creates perfectly scrambled eggs and yolk-free hard-boiled eggs. Only about 150,000 have sold at $19.95.

If the Chop-O-Matic and Veg-O-Matic don't cut veggies small enough that the kids can't recognize them, the Dial-O-Matic will. This food slicer debuted in the mid-1950s, preceding the modern food processor, and at the original price of $3, took a much smaller slice out of the family budget. The Dial-O-Matic has sold two million units and is still available -- now for $29.95 -- and can still turn hundreds of potatoes into french fries in minutes.

This gadget allows you to make 12 different shapes of preservative-free homemade pasta in just five minutes! You can even use it to make homemade sausage. Since 1993, more than one million people have purchased the Automatic Pasta Maker for $159.95.

Got a bald spot? Ron Popeil can fix it with the GLH Formula Number 9 Hair System. Great Looking Hair isn't real hair but a spray that matches your hair color, thickens thinning hair, and covers bald spots. More than one million cans have sold for only $9.95 for the spray or $19.95 for the spray, shampoo, and finishing shield.

Introduced in 1965 at $59.95, Popeil called it "the most famous food dehydrator in the world!" The sun might disagree with that claim, but the Electric Food Dehydrator, which brought Popeil back from semiretirement, currently comes with five trays and sells for $39.95.

Resembling a syringe with a large plastic "needle," this gadget is used to inject fillings such as dried fruit, small vegetables, nuts, chocolate chips, and candy into foods such as hams, roasts, cupcakes, and pastries. At just $14.95, it won't cost you a fortune to add a bit of flair and pizazz to your food. 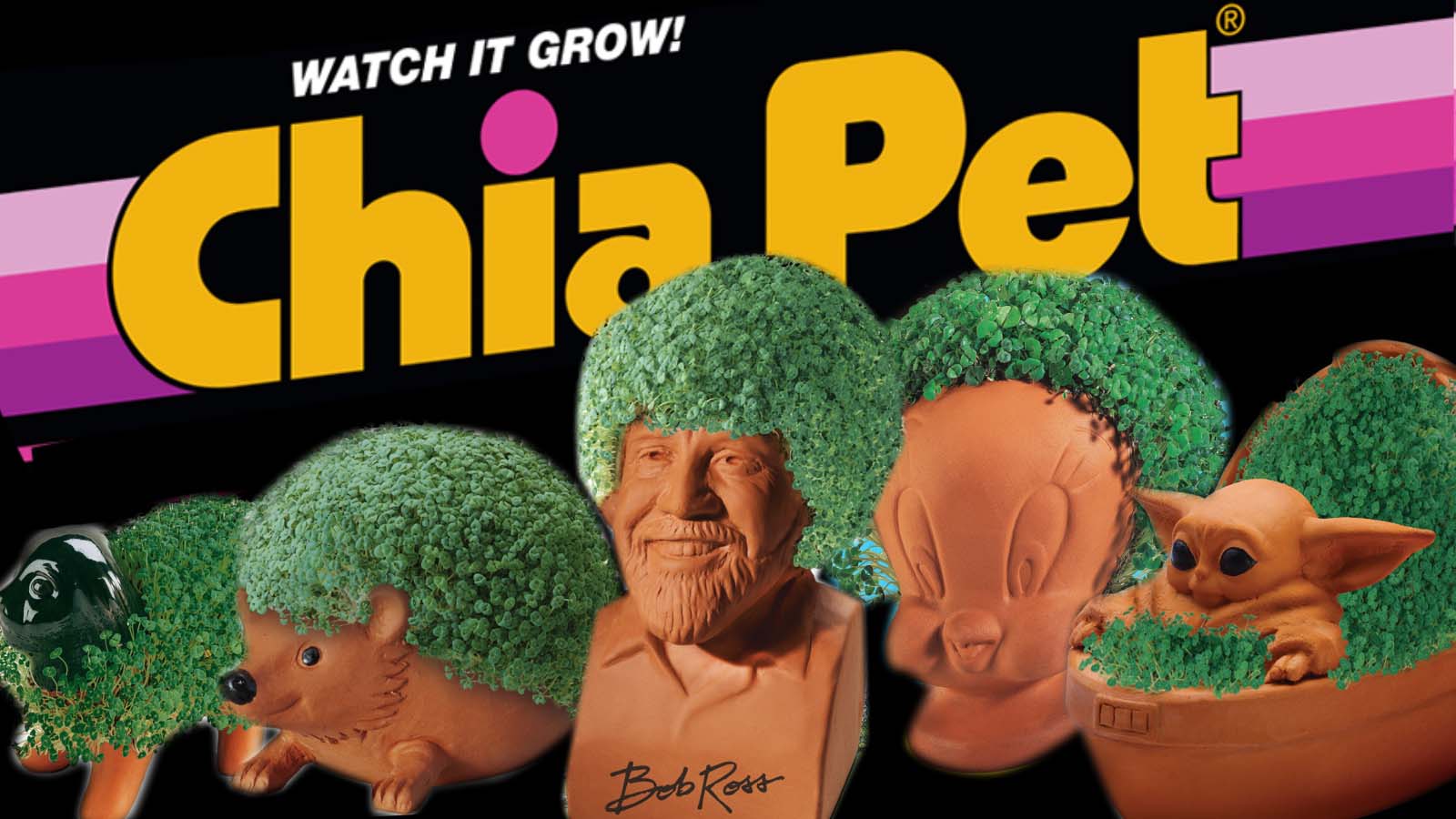