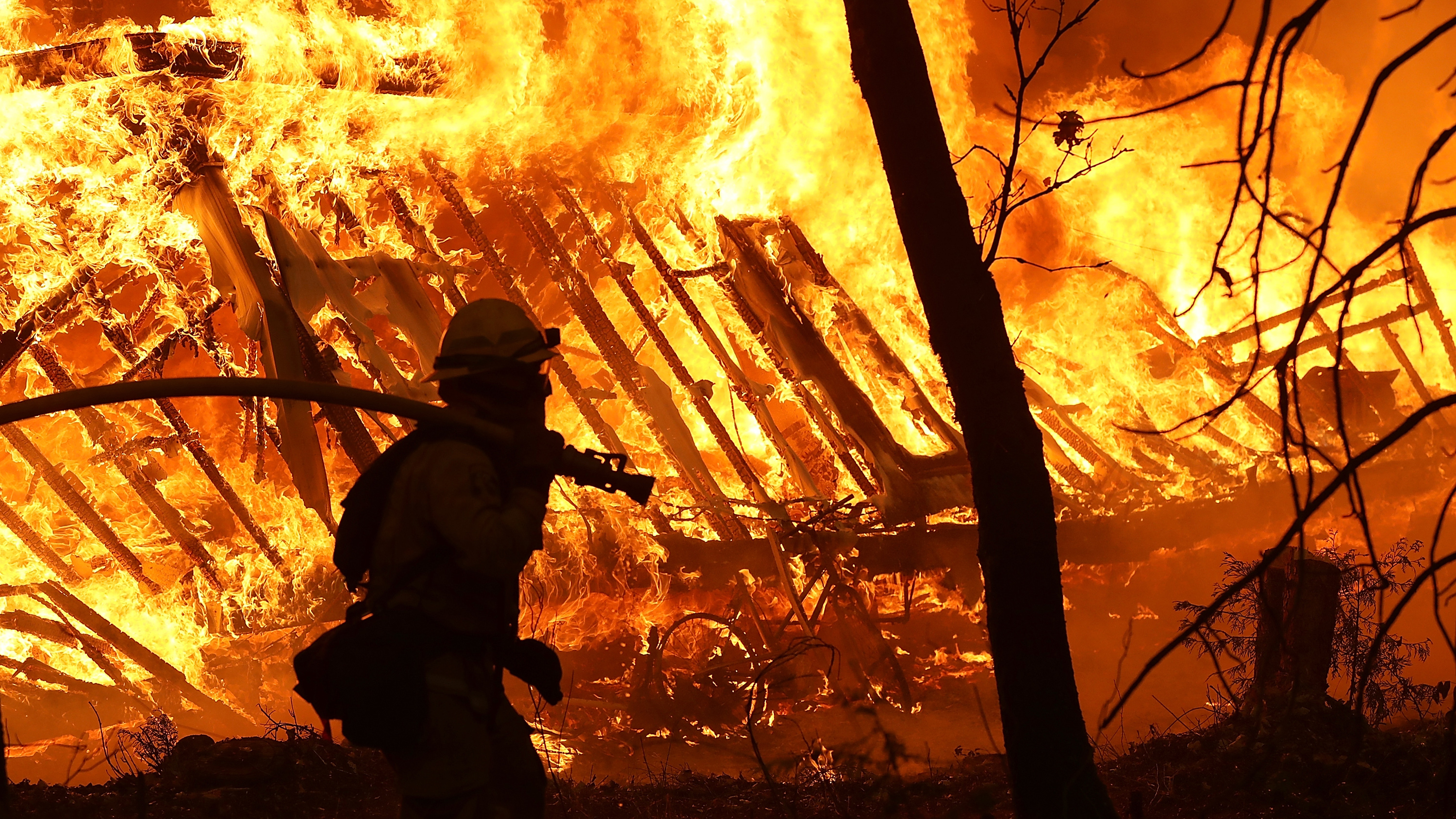 Private firefighting teams are in the news because of the California wildfires. HowStuffWorks takes a look.