There's something creepy about the folks who never write anything on Facebook but read everybody's posts. Wavebreak Media/Thinkstock

Some may squabble over the exact definition of lurking, but in general it refers to someone who is on Facebook — he has an account — but who almost never posts anything on his timeline. And if he does, it's certainly nothing personal. A lurker also does not "like" anyone's posts or photos, nor does he comment on anyone else's. Yet despite this lack of activity, lurkers are generally all over Facebook.

Ever hear the term "creeping"? That's what they do. They "Facebook-creep" onto other people's pages, checking out photos, posts and whatever else they can get their hands on. Maybe they want to check out an ex-girlfriend, former bestie or one-time teacher. Maybe they want to see how many of the old high school jocks are now fat and bald. Think of it as the Peeping Toms of cyberspace.

Why is this so awful? It's true that people who are on Facebook posting away may also silently lurk on other people's pages at times. That's not cool, either. But at least everyone knows that person is an active participant in the Facebook community and could potentially be surreptitiously peeking at their page. Lurkers try to trick you into believing they're not really there, when they are [source: Badzin].

I'm on Facebook, but I'm not a frequent poster. So I'm pretty sure I haven't violated any of these etiquette points. But it would be interesting to know if any of my posts have really annoyed someone ... 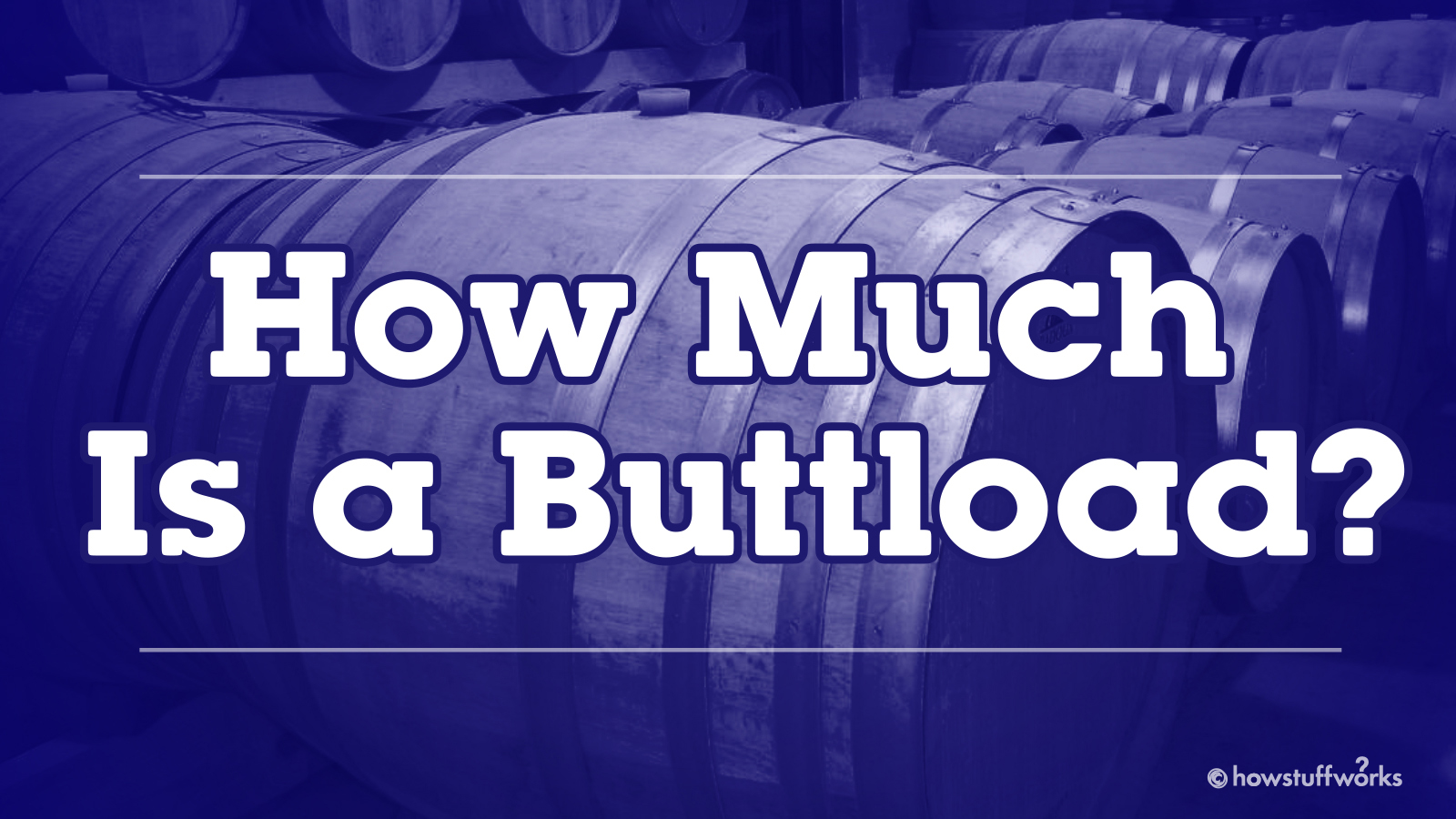