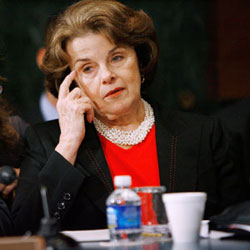 Undergoing the Senate confirmation process for a presidentially appointed post can be grueling. There are reams of forms to fill out: Full financial disclosure, including all income and debts, is required. Senators scrutinize every aspect of a nominee's personal history; one standard questionnaire asks for the name and contact information of a high school classmate as a reference, which can be difficult if you're 30 years past graduation day. A questionnaire circulated by the incoming Obama administration in 2008 asked nominees if they'd ever sent an embarrassing e-mail [source: Calmes]. The FBI conducts a full investigation to establish the veracity of the information disclosed on these forms.

After all of that, there's the Senate confirmation hearing. The Constitution gives the Senate responsibility to "give advice and consent" on presidential nominations for posts ranging from cabinet secretaries to ambassadors to customs officials [source: Cornell]. Lower posts had been rubber-stamped in the past, but nearly every presidential appointment since has faced scrutiny to avoid presidential attempts to load agencies with cronies and supporters.

Nonetheless, modern presidents have thousands of appointments to make. The vast majority -- but not all -- is confirmed by the Senate. Here are 10 exceptions we found interesting, in chronological order. 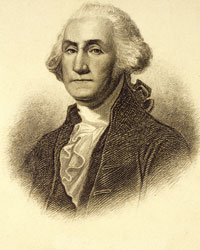 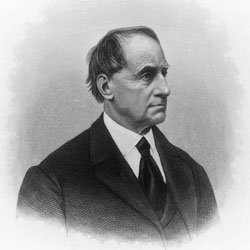 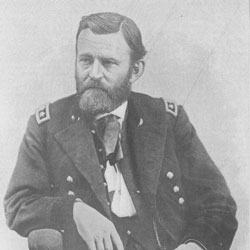 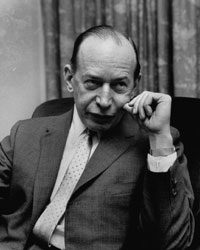 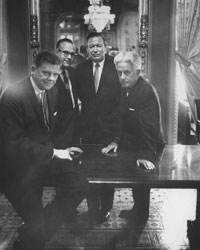 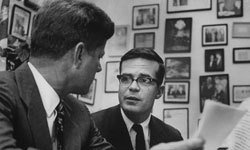 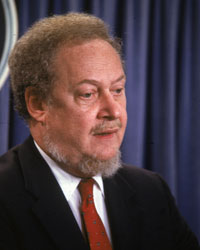 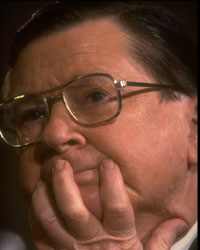 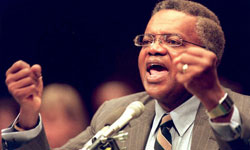 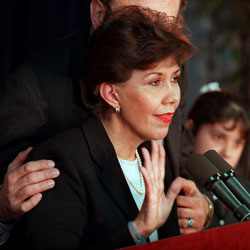 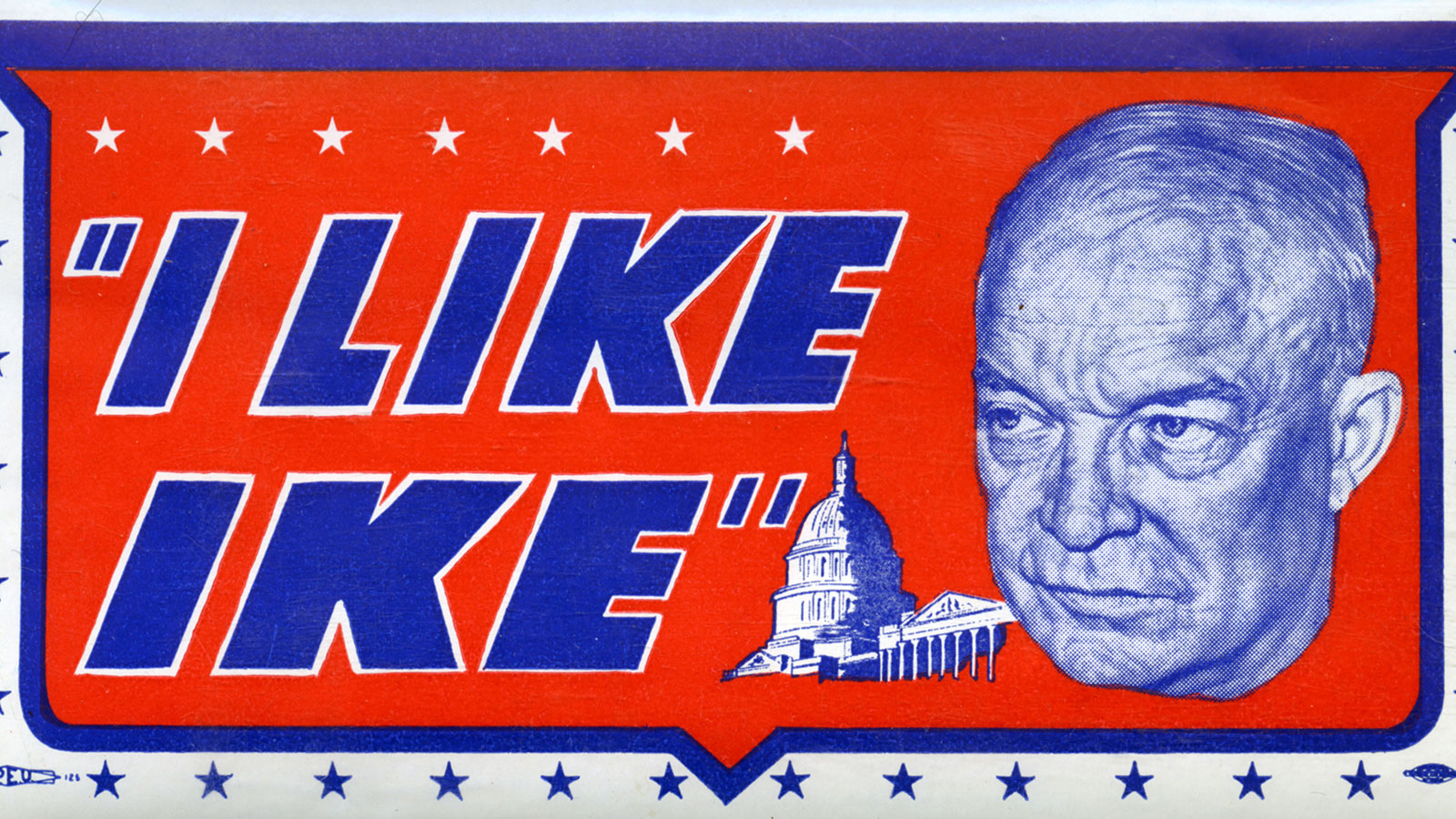 Take our HowStuffWorks quiz on victorious presidential campaign slogans to find what worked.