What Has Islam Contributed to Civilization?

An interior view of the beautiful Sheikh Zayed Grand Mosque in Abu Dhabi, United Arab Emirates. It's one of the largest mosques in the world and a center for Islamic culture and sciences. Achim Thomae/Getty Images

Islamic philosophers, scientists, poets and engineers have made tremendous contributions to both Islamic and Western civilization. When predominantly Christian Europe was mired into the Dark Ages of the medieval period, Islamic culture experienced its "golden age," producing and preserving knowledge that would shape the future of astronomy, medicine, education, chemistry and literature.

The world's first university and the oldest library in operation was founded by two wealthy Muslim women in Morocco in the year 859. The central importance of knowledge and education in early Islam led to the creation of several prominent universities in the Andalucia region of Spain between the eighth and 15th centuries [source: Considine].

These centers of learning, open to students of all faiths, were critical in preserving scientific knowledge and philosophical wisdom that would have been lost after the fall of the Roman Empire. Early Muslim scholars translated Greek texts by Socrates, Aristotle and Plato into Arabic, without which the eventual European Renaissance may never have been possible.

Algebra, trigonometry and chemistry were invented by Muslim scholars in the Middle Ages. The 10th-century surgeon Al-Zahrawi in Cordoba, Spain, is credited with inventing the syringe, forceps, bone saws and specialty scalpels [source: Al-Khalili]. And major advances in astronomy were discovered at large Muslim-built observatories in Baghdad as far back as the ninth century [source: Considine].

Some of the most influential and beloved poetry in the world has come from Persia, or what's now modern-day Iran. Ferdowsi, a 10th-century Persian poet, wrote the longest epic poem in history at 60,000 verses [source: Behrooz]. And Rumi, a 13th-century imam and mystic who wrote love poems to Allah, is still one of the best-selling poets in the United States [source: Moaveni].

Finally, coffee was first drunk in Yemen in the 1400s by an Islamic sect called the Sufis, as an aid to staying awake for prayer. From there, coffee houses sprang up in Egypt and other parts of the Middle East [source: McHugo].

I was a religion major in college, which consisted of taking at least one class in each of the major Western and Eastern religious traditions. As a curious person without a strong faith of my own, I found each of these religions fascinating, Islam included. I also realized that if you viewed each religion's supernatural claims as a nonbelieving outsider, they were all equally preposterous. And if you focused only on the ill that each religion had wrought in its long history, then they were all equally flawed. But if you read the scriptural texts and prophetic teachings at the heart of each one of them, you were inspired by repeated calls to live the golden rule, to treat others as you would want be treated, and love others as you would want to be loved.

Special thanks to Ameena Jandali, a founding member of the Islamic Networks Group (ING), for reviewing this article. 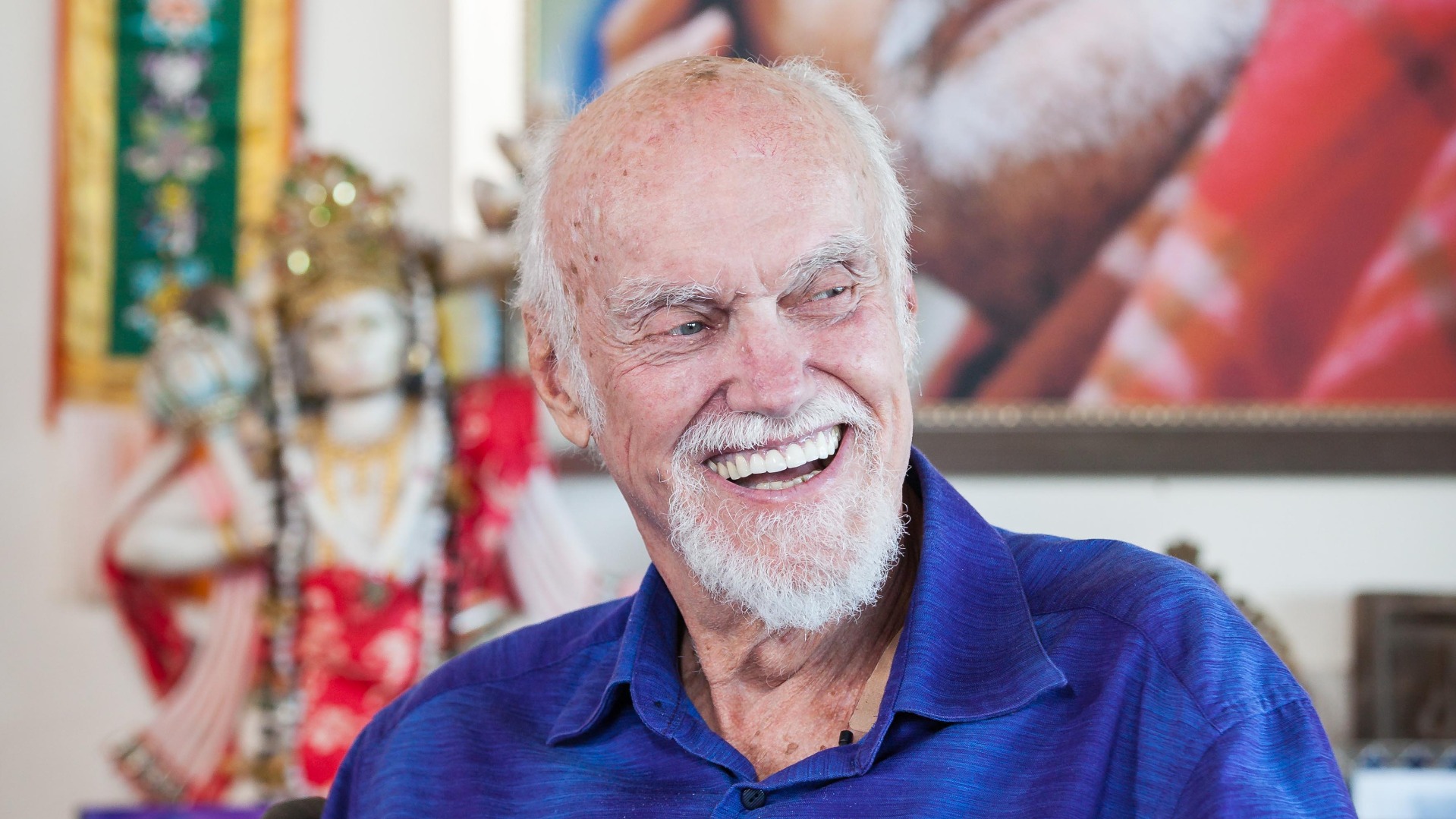 The Late Ram Dass, Renowned Spiritual Leader, Lives on Through His Teachings

When Richard Alpert died in 2019, he was better known as Baba Ram Dass and had become a spiritual teacher, psychedelic research pioneer, best-selling author and New Age guru.