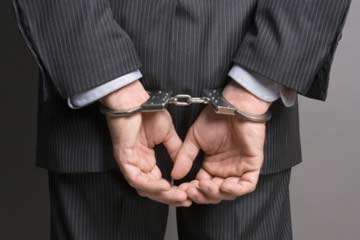 Public enemies are usually perceived as dastardly characters who threaten the well-being of the general public. Some prey on certain populations; others aren't as discriminating. But they all pose a risk to society when they're at large.

In this article, we'll go over a whole nefarious bouquet of public enemies. Some are traditional villain-types anyone might expect to see, while others will seem surprising additions to a list such as this. But each entry, in its own way, has contributed detrimentally to the welfare of the common good.

Additionally, there have been public enemies who have received a fair share of face time, considering the villains that they were. For this reason, as an example, Adolf Hitler won't make an appearance here. He was an enemy to millions, but he has been vilified ad nauseam and is too well-covered a character to take anyone by surprise. All the public enemies who did make the cut have something compelling about them, something unique to their particular brand of evil that entertains as well as it disgusts.

So get ready to run down a list of 10 people and organizations the world probably would've been better off without. Sure, they might not have been born public enemies, but before their days were out, these guys have all done something to change the course of history -- and not for the better.