by Patrick J. Kiger
Prev Next 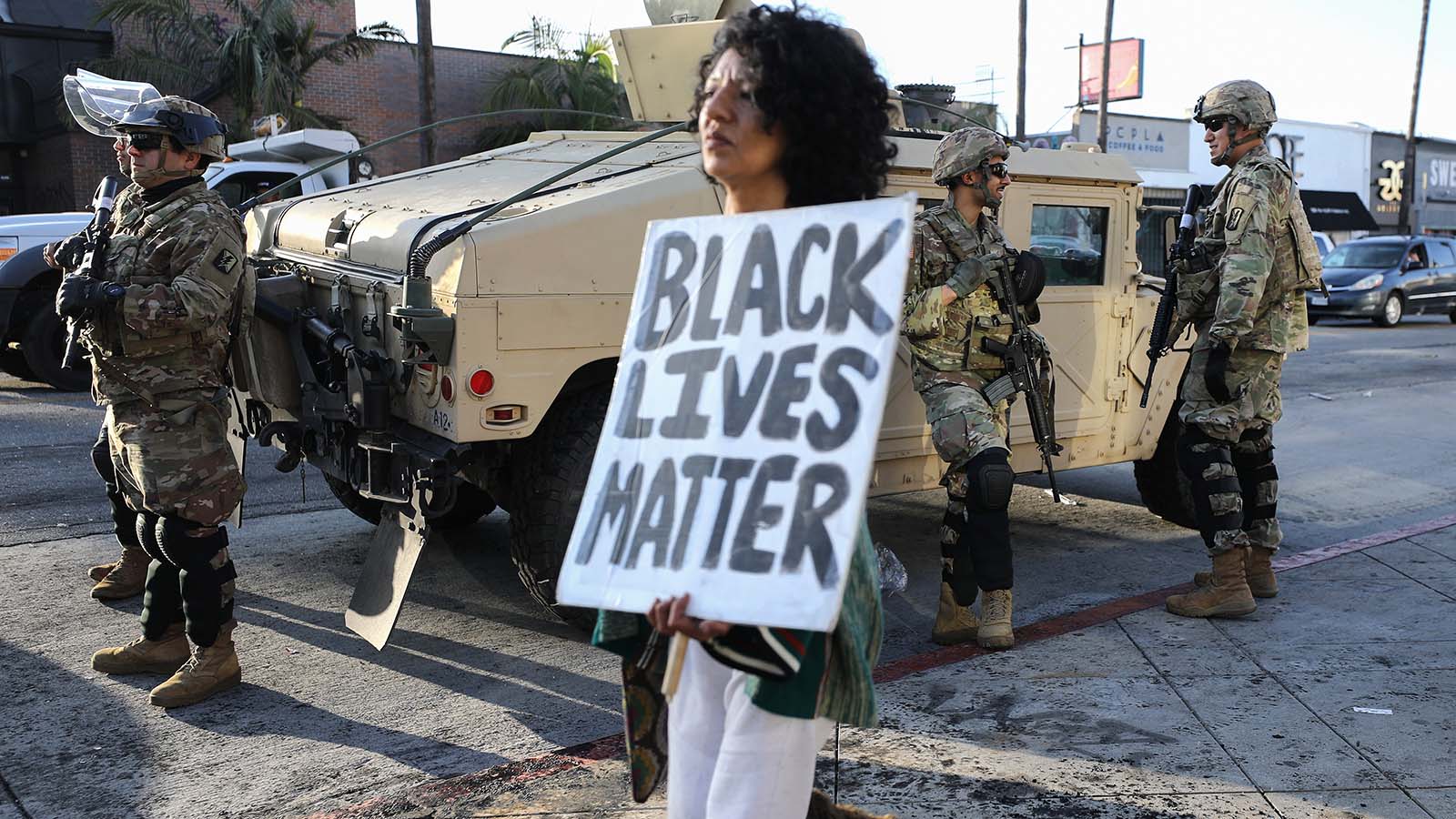 The U.S. has declared martial law in the past, but only sparingly and in dire situations. So, what would it take for the president to use it now?

Author's Note: 10 News Media Exposés That Made a Difference

Years ago, when I was working as a feature writer for the Pittsburgh Press, it was inspiring to see two of my then-colleagues, the late Andrew Schneider and Mary Pat Flaherty, win a Pulitzer Prize for their investigation of violations and failures in the organ transplant system. I also got at least a sense of the massive amount of hard work — the many hours of interviews, travel to faraway places, and amassing and digging through vast caches of documents — that it takes to get to the truth and tell a shocking story. I think if more people actually saw what real reporters actually do, the news media would have a lot higher public favorability rating than the 32 percent shown in a 2016 Gallup poll. 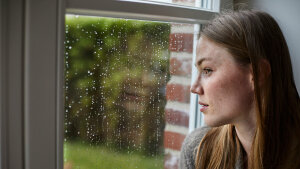