One of the more persistent misconceptions about immigration today is that immigrants are stealing jobs from Americans. Yet if you take a good look, you'll quickly see that immigrants are often working at jobs such as dishwasher, gardener, housekeeper, maid — low-paying grunt jobs, typically without benefits, that many American citizens spurn. Immigrants take these jobs because they really want to work.

In addition, innumerable studies soundly refute this notion of immigrants stealing jobs. A 2012 study by The Brookings Institution found immigrants actually better the earnings of native-born Americans because the two groups tend to be employed in complementary fields. For example, immigrant roofers and gardeners can help American builders and landscapers land more business and expand their companies [source: Greenstone and Looney]. And the U.S. Small Business Administration found immigrants are more entrepreneurial than natives. One in 10 immigrants is a business owner, and 620 of every 100,000 immigrants starts a business each month [source: Fairlie].

Immigration is a loaded topic in America today, and in many other countries around the world. I don't know exactly how my great-grandparents got to America in the late 1800s/early 1900s from Eastern Europe. Nor do I know if they were greeted with open arms, suspicion or hostility. I know several of them borrowed money from family and friends to pay for a ticket in steerage, which was the cheapest way to get to America from Europe (by boat). Steerage was a pretty grim place at that point in history. People were crammed together in tight spaces. Toilets were pots and pans. Cots were lined up one next to the other, and mattresses were filled with seaweed or straw. Meals were sparse. Illness was rampant. Once they got here, they went straight to work at some pretty menial jobs. But they loved it in America. And every successive generation prospered a little bit more. I'm so grateful my ancestors were able to relocate to a country that helped them better their lives and lay a foundation for increasing prosperity for their children, grandchildren and great-grandchildren (me!). Today, I hope people around the globe are given the same opportunity. 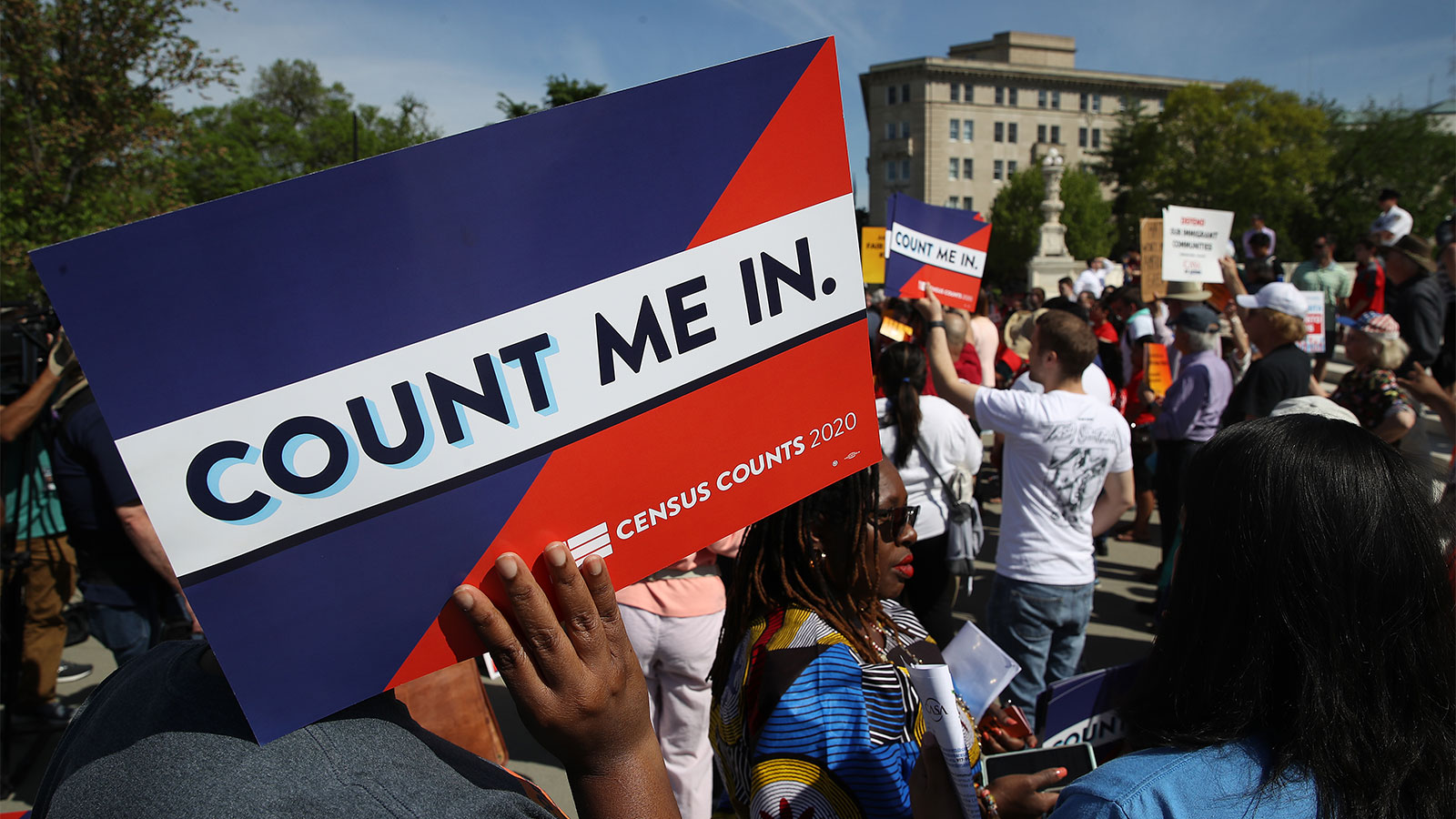 The U.S. census is a huge project bent on counting every U.S. resident. Find out about the changes for the 2020 census with HowStuffWorks.