by Gallagher Flinn
Prev NEXT
1

Tupac Shakur was gunned down on Sept. 7, 1996, in a drive-by shooting in Las Vegas, Nevada, a victim of the East-West hip-hop rivalry of the 1990s. He would die from those wounds a few days later. Already a huge star at the time of his death, in the years following he is now recognized as one of the most influential and beloved voices in the history of hip-hop.

Although hip-hop had begun on the East Coast, by the 1990s LA rappers began to emerge, eclipsing the East Coast scene. East Coast diss tracks specifically targeting West Coast rappers Eazy-E and Dr. Dre were met in kind. Resentment on both sides began to boil over into violence, and in late 1995, Jake Robles, an employee at Shakur's label Death Row Records, was killed by gunfire during a nightclub confrontation.

Shakur, however, was by far the highest profile death in the conflict, and his death, along with the shooting of his rival Biggie Smalls six months later, brought the East-West conflict to national prominence. Although his work had already guaranteed his hip-hop legacy, his death and large body of unreleased tracks catapulted him to a posthumous superstardom, securing his place as a legend who died too young.

One of the most surprising facts I found while researching this article was that one of the murders happened only a few blocks from my own house. Even though it happened decades ago, I was still a little spooked -- there are only so many murders you can read about before becoming firmly convinced that there are murderers lurking in every closet and behind every shower curtain. However, I was also surprised by how much influence a single event can have over public opinion. Emmett Till's death especially was hugely influential in generating public support for the U.S. civil rights movement, and it was a tremendous act of bravery for Till's mother to display his body. It's hard to think in terms of murder as anything but a tragedy, but it's a reminder that human dignity and decency can still triumph in the face of brutality. 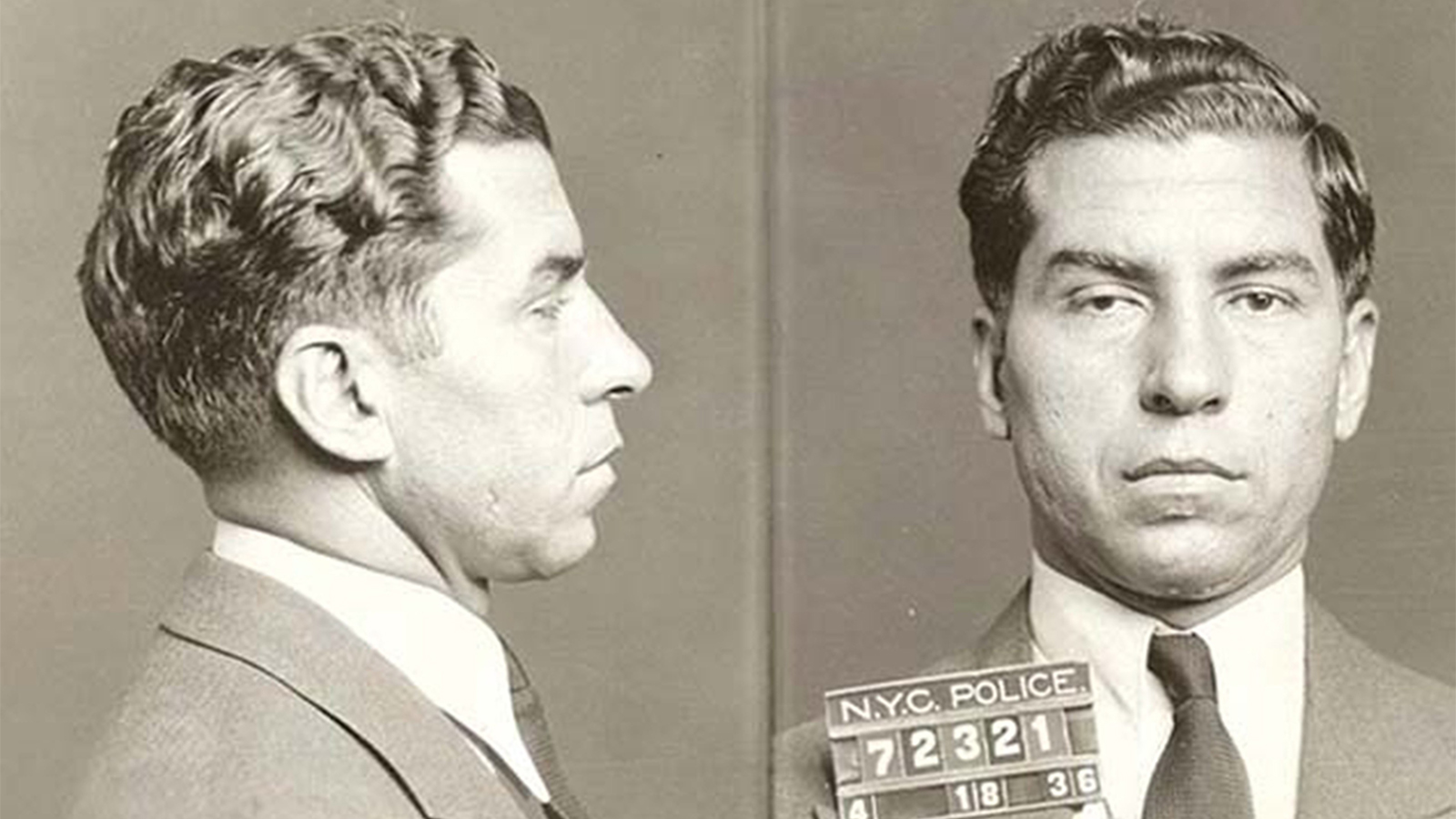