by Alia Hoyt
Prev NEXT
1

Making Too Much Noise

If you've got to take a call while on the treadmill, keep it short and your voice down. Jupiterimages/Stockbyte/Thinkstock

When I began to research this article, I conducted an informal poll of my friends regarding their No. 1 gym pet peeve. The winner by a large margin is people who are excessively noisy. Most of us want to be in "the zone" as we rev our metabolisms, not subjected to unreasonable noise pollution. Among the most rampant offenders are people who play their music too loudly without earbuds and those Chatty Cathy's who yammer away on their cell phones. If you pay attention to none of the other snarky tidbits of advice I impart throughout this story, heed this: If you're able to carry on a steady phone or other conversation, you're not working hard enough. Hang up and take care of business.

Another group of people who often get the stink eye are the grunters/moaners. Yes, you're lifting an impressive amount of weight. Yes, you'd like others to notice. And we realize that sometimes a grunt escapes as a physiological response to the muscle exertion. However, it is often possible to control your personal decibel level, and there's absolutely no excuse for making noises loud enough to scare the nice water aerobics ladies way across the gym.

I know I'm awfully critical in this piece, but just think of how much nicer the world would be if people minded their gym-going manners more carefully! If nothing else, it might be less smelly. 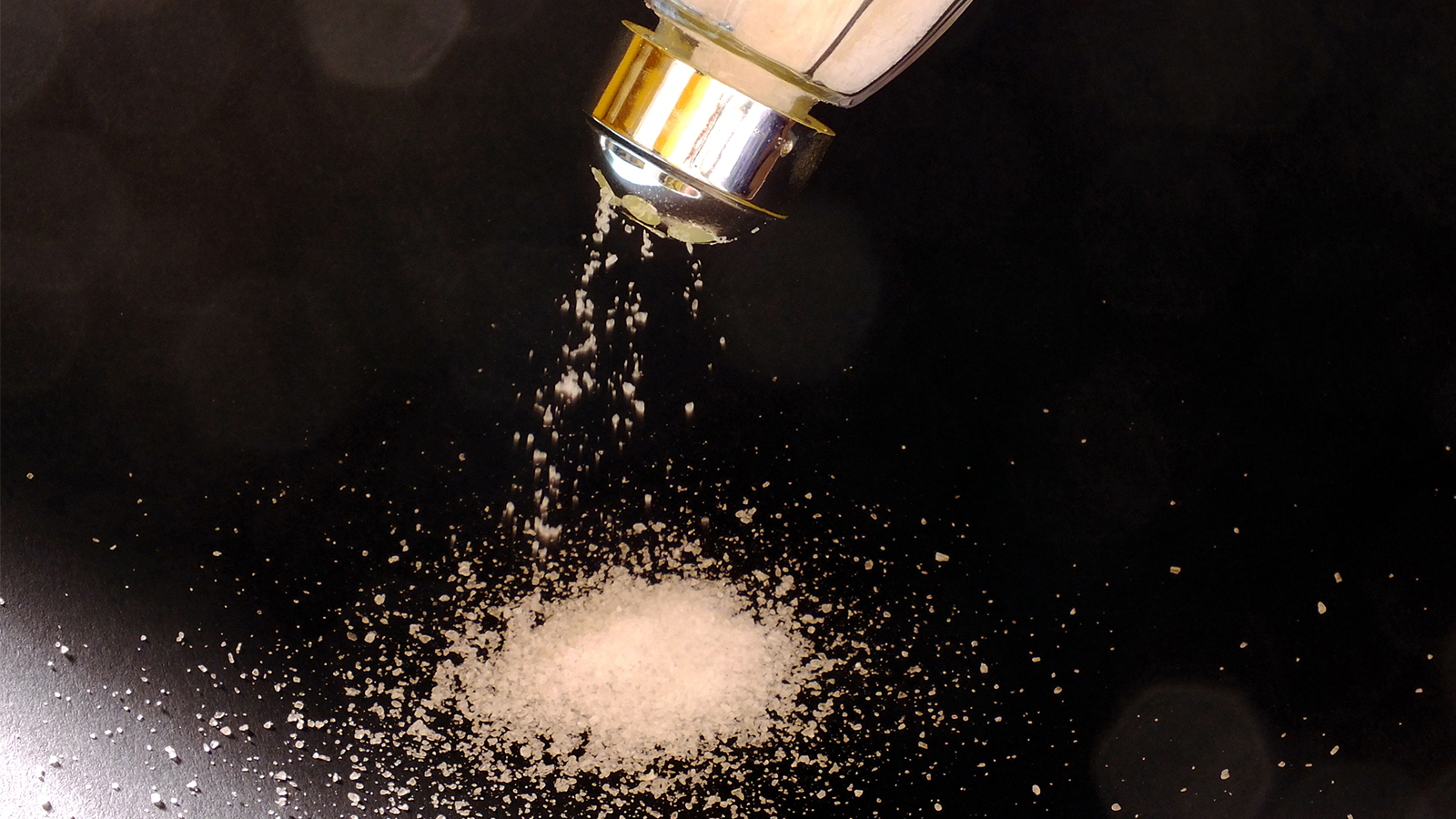