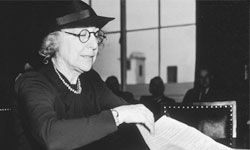 Montana Representative Jeanette Rankin was the only member of Congress to vote against the United States’ involvement in World War II.
New York Times Co./Getty Images

After being elected to the U.S. House of Representatives in 1916, Jeannette Rankin told "The Suffragist" magazine, "I may be the first woman member of Congress, but I won't be the last" [source: Women in Congress]. Certainly, the groundbreaking representative from Montana was right that other women would join the government ranks, and, in fact, it wasn't her gender but rather her pacifism that led to her departure from politics. Elected during World War I, Rankin was one of 49 members of Congress to vote against America becoming involved in the international crisis, which cost her a bid for the U.S. Senate in 1918 [source: Encyclopædia Britannica].

Afterward, Rankin dedicated herself to social reform work, but was wooed back to the ballot in 1940 and elected yet again to represent Montana in Congress. Soon after she re-entered the political sphere, Japan bombed Pearl Harbor, which triggered American involvement in World War II. The staunchly anti-war Rankin voted, for the second time around, for the United States to abstain from entering the military conflict. However, she was alone in her decision, attracting intense criticism from her fellow politicians and her constituents. When Rankin's congressional term expired, she declined to seek re-election. She died in 1973.

Often in the United States, media stories about women in government focus on negatives: too few women in office or too few women interested in politics. Granted, there are many notable American women who have made their names in the political arena, although none have succeeded in snagging a seat in the Oval Office. Fortunately, taking a global view of women in politics offers many examples of how female prime ministers and presidents have steered their respective nations with aplomb. There's still a long way to go to close the global gender gap in government, but this list of the 10 Female Political Pioneers hopefully demonstrates that it's not an impossible goal. 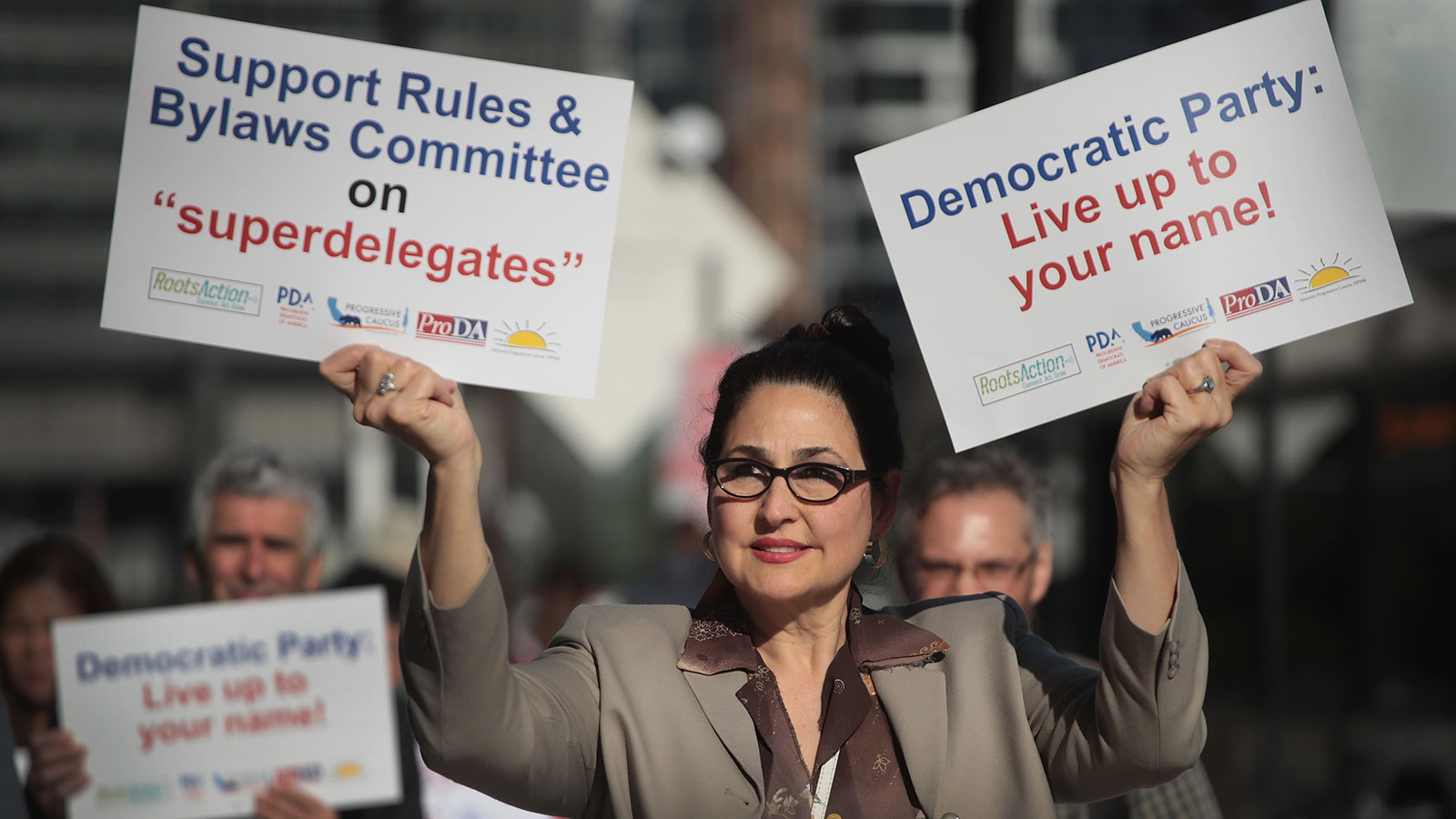