by the Editors of Publications International, Ltd. & Matt Cunningham
Prev NEXT
1 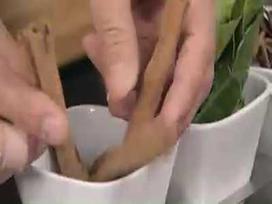 Though soda fountains may not be the most popular date destinations these days, handcrafted sodas are coming back. Learn how they work (and how to make them) in these videos.
Ming East-West

1950s-era scenes often include images of soda fountains: counter-style restaurants that served soft drinks and ice cream, often with a jukebox in the corner and teenagers filling the booths, bar and dance floor. These fountains typically occupied the corner of a drug store, and countless '50s-themed stories and films use a soda fountain as a principal setting.

But the soda fountain has a history that goes back much further than its '50s iteration. Drug stores and pharmacies began offering carbonated drinks as early as the late 1700s and 1800s. These were often medicinal drinks, in which pharmacists would mix plant extracts, stimulants and other medicinal powders or syrups.

Over time, drug-store soda fountains shifted their focus from medicine to food and drink. Prior to the advent of home refrigeration, these were often the only places in town to find cold drinks and ice cream. Soda jerks -- the counter attendants who got their names from the motion of operating the fountain taps -- created a diverse menu of sodas, egg creams and milkshakes. Many were concocted with store-made syrups, giving each a unique taste.

Soda fountains were on the wane by the 1950s, as drive-in restaurants captured an increasingly mobile nation's fancy. But the fabled fountains may be seeing a revival, as a growing number of food-lovers rediscover the creative drinks that once made soda fountains famous [source: Moskin]. 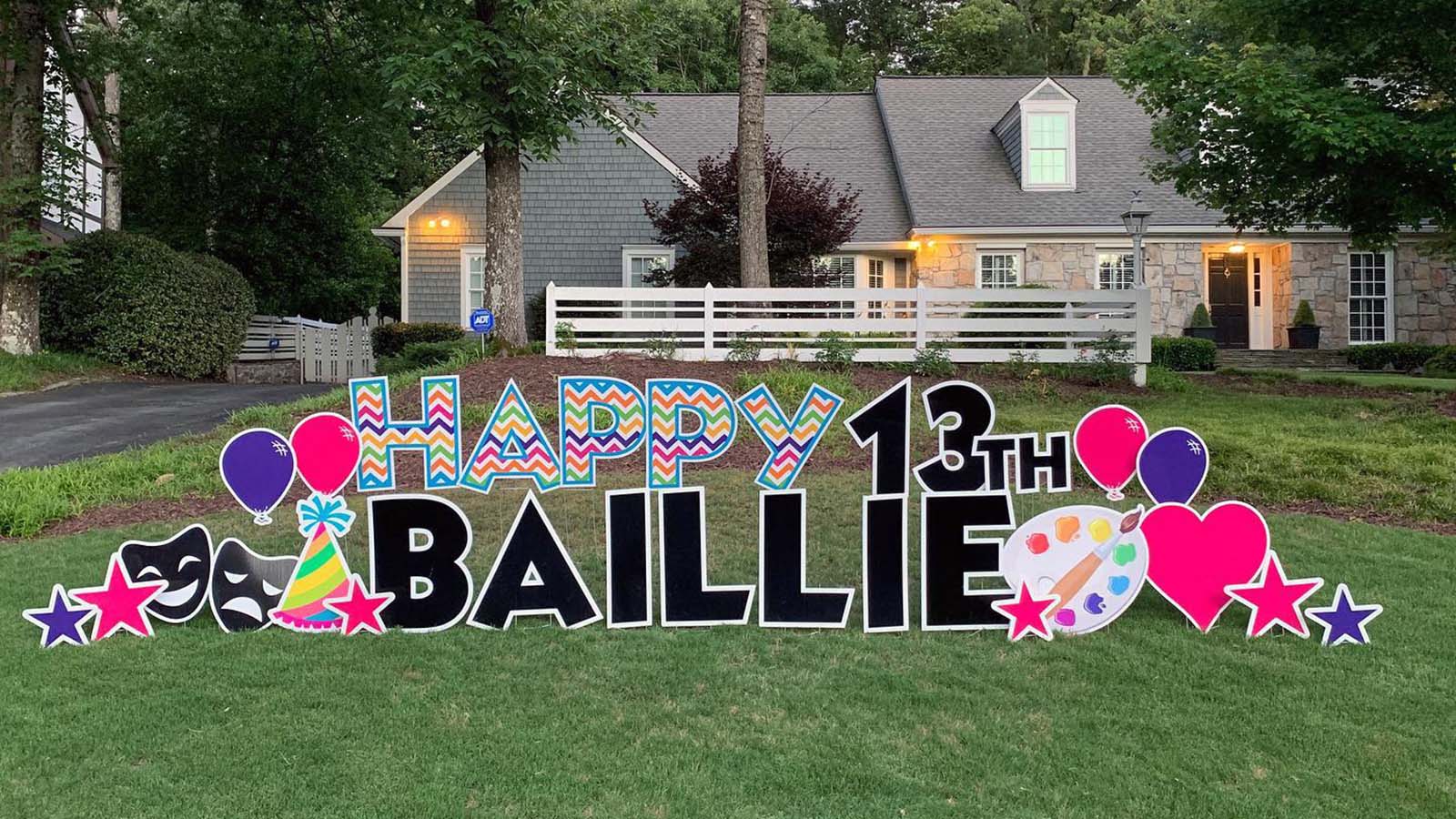 Celebratory Yard Signs Are Having a Major Moment

Thanks to COVID-19, big celebrations are canceled. So it's no surprise people aren't saying 'Happy Birthday' with a simple card, but with a huge yard sign instead.